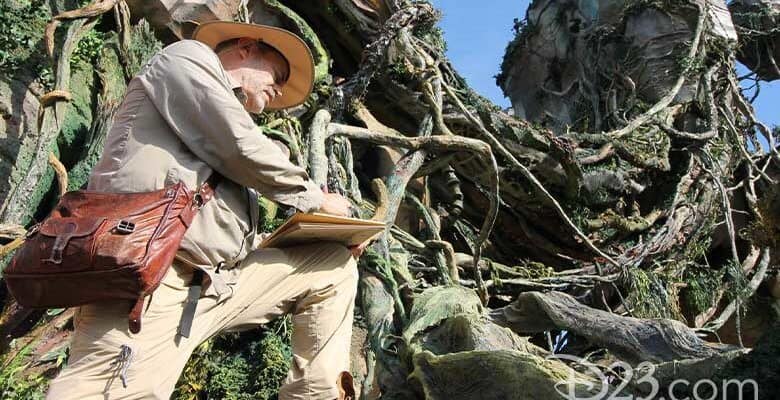 Over the weekend, iconic Walt Disney Imagineer Joe Rohde announced his retirement after over 40 years with The Walt Disney Company.

The announcement came as a surprise to Disney Parks fans, but Rohde himself has, of course, been giving the huge decision a lot of thought. He recently spoke to the Orlando Business Journal to shed some light on what Disney has meant to him — and what lies ahead for him as he leaves Walt Disney Imagineering behind.

When asked if he thinks his projects — including the iconic Disney’s Animal Kingdom theme park — will continue to evolve without him, Rohde said:

“You have to accept that all your projects move on to the hands of others. This is a very important thing. A design once it is done is meant to stand on its own, it either has the strength and powers to be its own thing, or it’s not a good design. So the idea that myself, or any creative person, needs to be there forever sustaining something, that just means it’s not good design. So I would say all the work I have done was purposefully done in a way that it should have continuity and participation, and that implies change, evolution, modification, participation of others and the ideas that may come in the future. That is what a good design is.”

Even Walt Disney himself once said that Disneyland would never be finished “as long as there is imagination left in the world” — surely the same goes for all four of Walt Disney World Resort’s theme parks.

While Rohde’s contribution to Disney Parks and Resorts around the world will never be forgotten, the very nature of Imagineering is that others will step in and help projects and experiences evolve for the future.

Rohde expounded on this a bit in his Orlando Business Journal interview, sharing the three things that make a good Imagineer — focusing heavily on the ability to surrender full creative control to an ensemble cast: 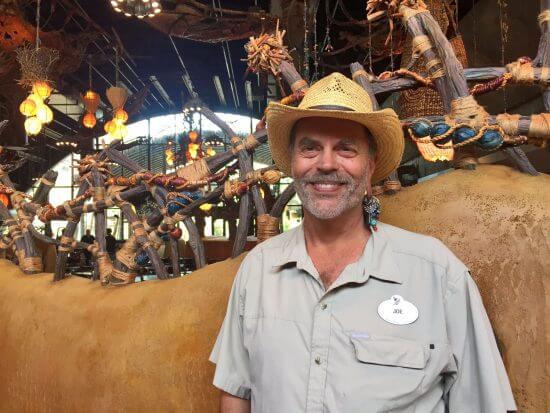 So, what’s next for Joe Rohde? He shared these details about his future plans:

“I think it will be more diverse. I have a series of personal projects I’m interested in developing, some I can’t talk about yet. Some are personal artistic projects, some may turn into products. I’m also part of the Explorer’s Club, that ties into conservation work, expeditions and travel-related stuff, and that requires investments of time, like four to six weeks. So it’s going to a mixture of things that are some personal adventure and personal creative projects, but it’s diversifying. This is the kind of thing there’s only so much time in a life to pursue these things and now is the time for me.”

Rohde is active on social media and the entire Inside the Magic team looks forward to continuing to watch his adventures unfold on Instagram.

Now, as Rohde moves on to his next journey, Disney fans can continue to enjoy the fruits of his four decades of Imagineering prowess at Disney’s Animal Kingdom, Aulani, a Disney Resort and Spa, and more.

Disney has not yet commented on what will happen with what was supposed to be Rohde’s next big project — Lighthouse Point, a second Disney Cruise Line private island in the Bahamas.

Are you sad to see Joe Rohde retire on January 4? What’s your favorite project the iconic Imagineer worked on?

Comments Off on Imagineer Joe Rohde Shares Why He’s Retiring, What’s Ahead