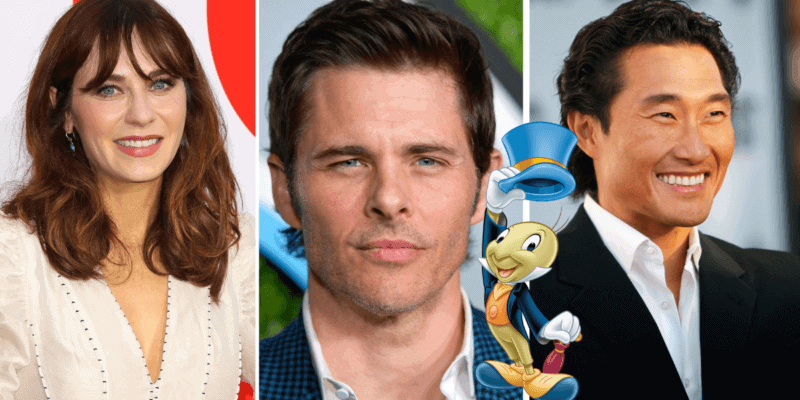 We still don’t know a huge amount about the upcoming live-action remake of Pinocchio. While we do know Tom Hanks is in talks to play Gepetto, we have no clue who our Jiminy Cricket actor will be.

Cliff Edwards immortalized the role in the original 1940 film, and I find it difficult to see anybody top his take. However, I’m excited to see how Disney approaches the character this time around and whether the film’s director will make any radical casting decisions.

It’ll be interesting to see how the Mouse reinterprets this classic story in general. This Disney classic is one of the company’s darker entries, and it’s somewhat infamous for being a little frightening.

Still, the titular puppet’s conscience always manages to make everything seem ok. So, let’s wish upon a star and pitch some potential talent to play the new film’s Jiminy.

The actor most famous for playing Cyclops in the Fox X-Men movies is bursting with charisma. He’s a fast mover, with a sleek voice and endless character. If you’ve seen the film adaptation of Hairspray, you know how charming and smooth Marsden can be, as well as how fantastic his singing voice is.

He is also just about the right age to convey the level of gravitas needed to give Pinocchio some worldly advice without it coming off as unbelievable.

Pair this with his stunning voice, and you’ve got a solid pick for one of the story’s most important characters. 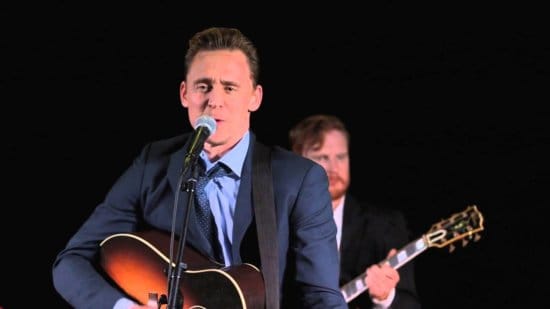 This Marvel veteran is another solid pick for the character of Jiminy. He’s already proven his mettle as a Disney star due to his role in the Marvel Cinematic Universe, but Hiddleston is so much more than that.

He’s a talented singer and actor with tremendous versatility and depth. If there’s anyone who can turn a CGI talking cricket into a classic movie character, it’s Tom!

The story of Pinocchio is also infamously dark when compared to the rest of the Disney canon. If Disney hired, say, Tim Burton to direct, I think Tom would be a perfect fit for a more straight-talking, grittier Jiminy.

Ok, you’ll have to bear with me on this one as this is my inner LOST fan coming out. Daniel Dae Kim may not have the star power of the other three, but he’s a fine actor with significant experience on both screen and stage.

Kim has shown off his charm numerous times, from his starring role in ABC’s LOST to the Broadway production of The King and I. Best of all, he’s a cracking singer, and I can totally see him nailing When You Wish Upon a Star.

Though he’s an unlikely pick for the new Jiminy, I’d personally love to see what this star, who has made a name for himself primarily on TV, would do with the role.

My top pick for Jiminy was originally Star Wars actor Ewan McGregor due to his fantastic singing voice as shown off in Moulin Rogue. However, I quickly discovered that McGregor has already agreed to sign on as the Jiminy Cricket actor … in a different production. He will play Pinocchio’s conscience in the upcoming adaptation by Guilmmero Del Toro.

For the Disney film, however, it’ll be interesting to see how Jiminy is interpreted. Due to his size, he’ll almost certainly have to be CGI, meaning anyone, regardless of age, could play the role. If Disney isn’t interested in the traditional take on Jiminy, it’d also be cool to see him gender-swapped. My ideal pick for this version would be New Girl star and She and Him singer Zooey Deschanel!

Deschanel has endless performing experience as well as that kitsch quirkiness that makes Jiminy so charming. Her time on New Girl showed just how multi-talented she is and she’s also collaborated with Disney before, providing the title song for 2011’s Winnie the Pooh. I’d love to see her take on this iconic character, as well as her no doubt adorable cover of When You Wish Upon a Star.

Only time will tell who the new Jiminy Cricket actor will be, but as always, I’m confident Disney will make the right call.

Which star would you pick to play Jiminy? Let us know in the comments below.

Edit: The opinions expressed in this article do not necessarily reflect the views of Inside the Magic overall.

Comments Off on Live-Action ‘Pinocchio’: 4 Actors Who Should Play Jiminy Cricket