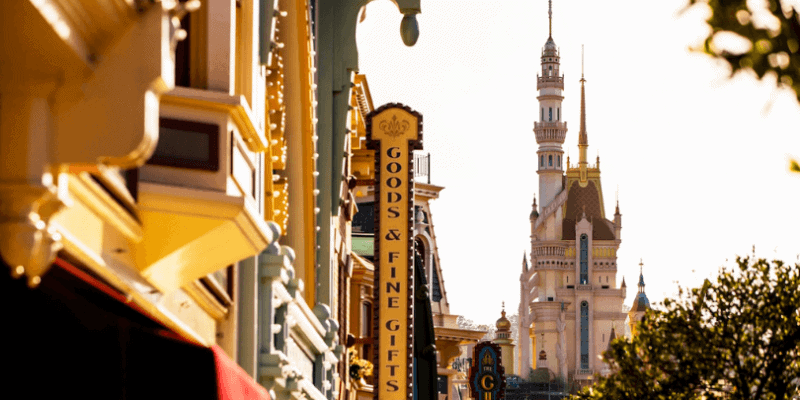 There is growing concern that Hong Kong Disneyland will close for a third time as yet another spike in pandemic cases called “a fourth wave” hits the archipelago.

The official measures are expected to be released on Wednesday, December 2. There has been no word yet from Hong Kong Disneyland on this matter. It should also be mentioned that it does not appear that any of the new cases have been linked to visiting Hong Kong Disneyland.

Hong Kong Disneyland has already closed a second time and since its re-reopening, the park has been closed on Tuesdays and Thursdays. This news also comes just after Disney’s Hong Kong resort reached a few significant milestones.

We at Inside the Magic covered that Hong Kong Disneyland began its 15th Anniversary Celebration, revealed its newly completed Castle, and found a way to bring back castle stage shows.

The third closure of Hong Kong Disneyland is very possible due to the fact that the Hong Kong Government is the majority shareholder in the joint venture with the Walt Disney Company. But we will update our readers as more information comes to light later this week.

Update: Since this article was first published, we have found out that Hong Kong Disneyland is, in fact, closing again. You can read the full story here.

Were you planning a trip soon? Our friends at Academy Travel are here to help you stay up-to-date on all of the latest updates so you can be completely prepared for your trip and know your options. Click here to learn more and to receive your free, no-obligation quote today!

Do you think Hong Kong Disneyland should close again? Let us know in the comments!

Comments Off on Will Hong Kong Disneyland Close a Third Time?