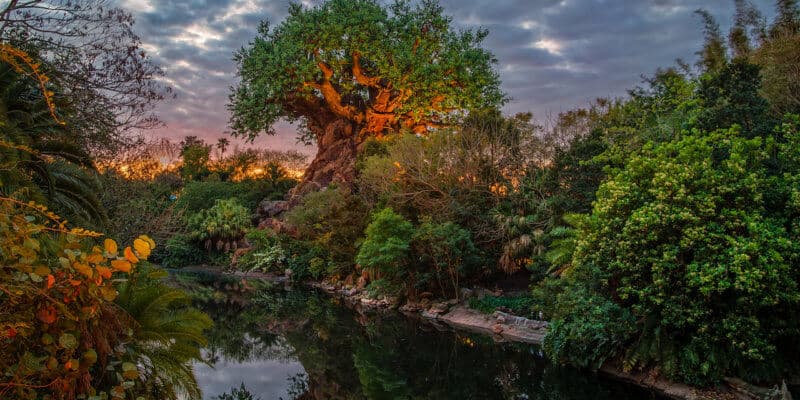 According to the Orlando Sentinel, a Disney Guest, who was apparently on drugs, attacked a Disney World security guard in the DinoLand U.S.A. area of the theme park on October 25. The Orange County Sheriff’s Office report identifies the Guest as James Arvid, a 19 year old from Pompano Beach. He was arrested and charged with battery on a security guard and a third-degree felony. He pleaded not guilty.

“We do not tolerate violence of any kind on our property and appreciate those, including the Orange County Sheriff’s Office deputies, who quickly came to the aid of this cast member,” Disney spokeswoman Erica Ettori said in a statement to Orlando Sentinel.

The 41-year-old Disney security guard, who was in uniform, was patrolling DinoLand U.S.A. when Arvid tackled him from behind. He put the guard into a headlock and held him down, but the guard managed to radio for help.

It wasn’t long before theme park Guests noticed the altercation and joined in to help the security guard. Several Guests pulled Arvid off of the guard and “subdued him” until law enforcement arrived, according to the report.

We happened to be visiting Disney’s Animal Kingdom on October 25, and we witnessed the aftermath of the incident, which occurred at around 3 p.m. We along with other witnesses can attest that Guests came to the assistance of the Disney World security guard and also called for help.

The report says that the Guest left the Disney security guard with scrapped up elbows, both having bloody cuts, but he was not seriously injured. In addition, no Guests were hurt in this altercation.

A deputy sheriff described Arvid as “bloody, sweating profusely, non-responsive to commands, and compulsively kicking his legs.” The sheriff’s report stated, “It appeared James was in a state of excited delirium and unexpected strength.”

The Guest was immediately restrained on a stretcher and taken to a hospital in Celebration. “I took LSD and tried to kill someone,” Arvid told one of the nurses at the hospital. However, he could not remember any details of the incident or anything else that had happened at the park, according to the report.

One of the emergency room doctors told authorities that Arvid showed signs of heatstroke, alcohol use, and drug use, all of which could lead to aggression and a “heightened mental state”, according to the report said.

Orlando Sentinel reports that Arvid he was unable to talk when they reached for comment Monday. His attorney also did not immediately respond to a request for comment.