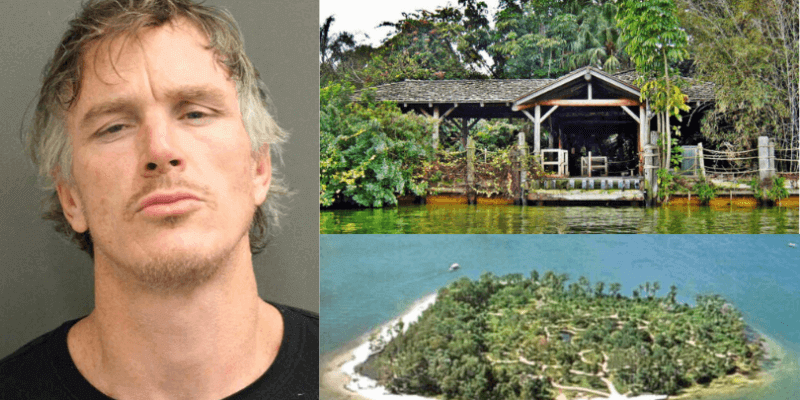 The Florida man who was caught camping on an abandoned Disney island has accepted a plea deal.

Earlier this year, 42-year-old Richard McGuire was arrested after he was found on Discovery Island, an abandoned area of Disney property at Walt Disney World Resort in Florida. McGuire said at the time that he considered Discovery Island to be a “tropical paradise.” He had been camping there for days and had planned to stay for at least a week before he was caught, though he claimed he was unaware that the area was off limits.

In the months following McGuire’s arrest, body camera footage was released, showing the manhunt by Orange County Sheriff’s Office. Footage showed the OCSO employing the use of helicopters and a boat during the pursuit in addition to being on foot.

The most recent update as of this week comes from local Florida news station WKMG News 6. The station provides some details of the plea deal:

As part of the plea deal, McGuire must pay a $100 fine, plus court and prosecution costs.

He entered a plea of no contest and adjudication will be withheld, meaning the trespassing charge will not show up as a conviction on his criminal record.

The plea was filed Sept. 30 and records show the case is now closed.

As we reported previously, McGuire has been banned from Walt Disney World Resort for life. It seems like now, this “Discovery Island camping” saga has come to an end, but we’ll update Inside the Magic should any more news come to light.

Note that the deserted Discovery Island (not to be confused with Discovery Island at Disney’s Animal Kingdom theme park) is not an area of Walt Disney World property that is open to Guests. This island in the center of Bay Lake near Magic Kingdom and several Disney Resort hotels has been abandoned for years. You can read more about Discovery Island here.