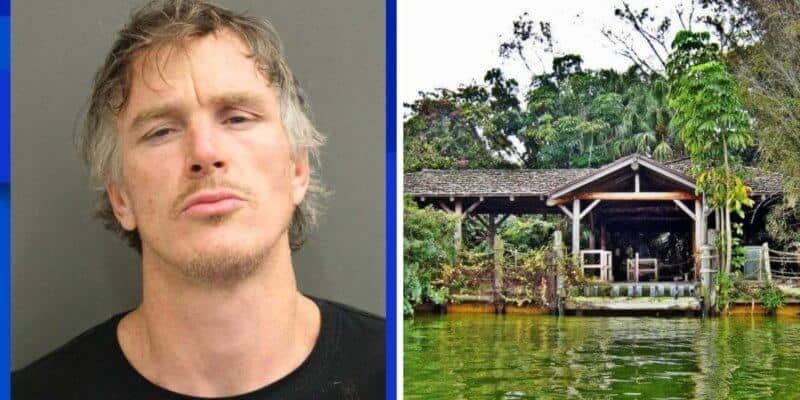 Footage released by clickorlando.com shows the manhunt by Orange County Sherrifs Office for 42 year old Richard McGuire as he was tresspassing for days on Disney’s Discovery Island.

The footage shows the OCSO employing the use of helicopters and a boat during the pursuit in addition to being on foot. Not only do you see the manhunt for Mcguire, but you also get a look into the abandoned Discovery Island.

Officers searching the island with guns drawn, calling for McGuire. Clearly not taking any chances. Calling for Mcguire “Orange County Sherrif’s Office come out with your hands up do it now!” While you can hear helicopters in the background.

One officer even says “best game of hide and seek ever” as they completed their extensive search for the trespasser.

Deputies searched over an hour before McGuire surrendered.

McGuire took the opportunity to camp out on Discovery Island when Walt Disney World had been closed for a month. Once he was caught he told authorities that it was a “tropical paradise”.

We cant speak to Discovery Island being a “tropical paradise”, but we can give context to what say Discovery Island is. Discovery Island is in the middle of Bay Lake at the Walt Disney World Resort. The island can only be reached by boat. It was once called “Treasure Island” and was themed to pirates for guest to enjoy before taking on a new persona as Discovery Island which featured animals. Discovery Island closed on April 8th 1998 and it has been abandoned even since. As you see in the video it has become overgrown and the buildings are left standing but not kept. 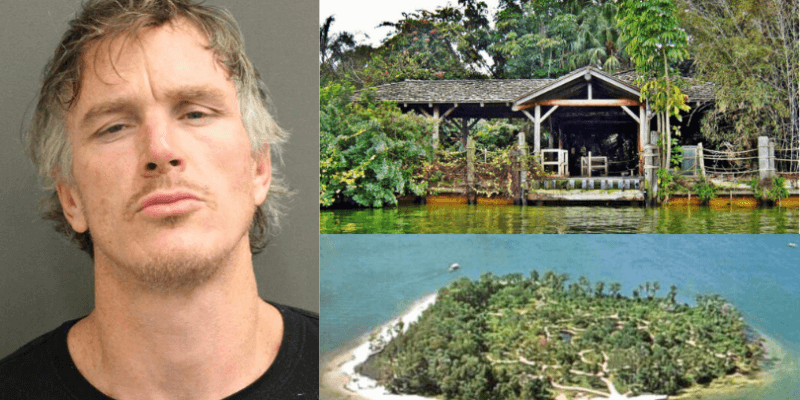 The Price for Tresspassing

As we reported earlier this year, after Mcguires arrest he was charged with tresspasing on Disney property and is banned from ever stepping foot on it again. His criminal case is still being prosecuted while he continues to post more videos of his time tresspassing on Discovery Island as reported by WKMG News 6

We will continue monitoring this story to bring you updates as they unfold.