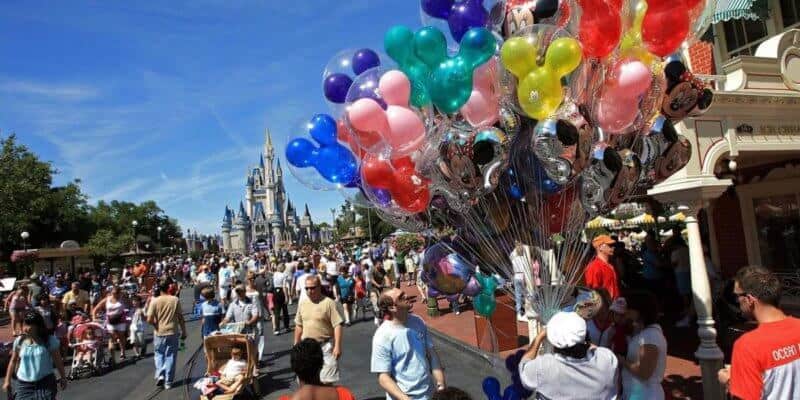 It has only been a couple of weeks since Walt Disney Company CEO Bob Chapek confirmed Disney World raised their capacity from 25% to 35% silently — this is a 50% capacity raise if we look at how many guests were allowed in during the Disney Park’s initial reopening in July. Now, it seems they may be once again raising that limit without notice.

Prior to annoucning the recent 10% increase, back in October CEO Bob Chapek promised Guests that the capacity was currently 25% at that time and had not been raised. Within a month, however, more Disney Park Passes were released and the aforementioned announcement was made. Previously, Christmas Day Disney Park Pass reservations were gone, and same with New Years Eve (even though the parks will not be open until midnight as of now) — but, now, Park Passes are back up for Guests to claim at Magic Kingdom, EPCOT, Disney’s Animal Kingdom, and Disney’s Hollywood Studios.

Considering the parks are looking busier every day, and now we know that Disney World will silently raise capacity, it is a possibility that the replenishing of Disney Park Passes is to support a possible increased capacity at some point in December. Considering the popularity of the holidays at Walt Disney World, and the need for financial gain within the Disney theme park sector, it is not so surprising to me that Disney wants to bring in more Guests. And, who doesn’t want to spend Christmas Day in front of Cinderella Castle at Magic Kingdom?

From visiting the parks myself, I must say that I do not think capacity should be raised. Although I still feel safe, crowding is still happening, lines are growing to huge wait times, and adding more Guests will only make it harder to social distance. Disney may have just had some more Disney Park Passes for those dates that they were able to open up without raising capacity, but this trend and correlation between added Disney Park Passes and capacity increase seem to come as a package deal.

Follow along with Inside the Magic as we continue to track the growing capacity at Walt Disney World.