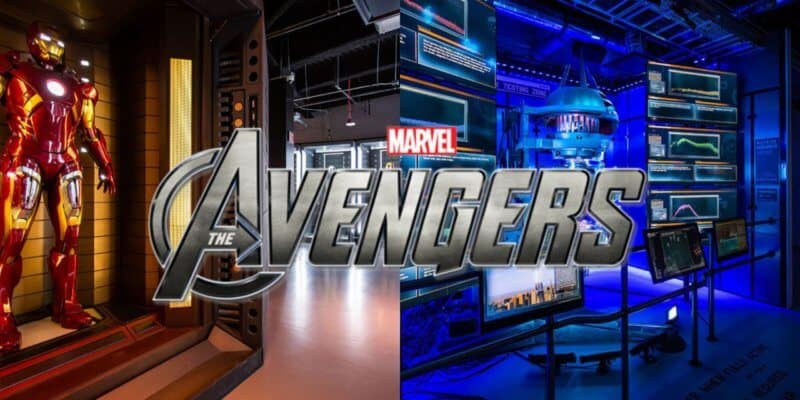 If you have been patiently waiting for the Avengers Campus to open at Disney California Adventure in Disneyland, or you are just a fellow Canadian who is ready to get some more Marvel in your life, we have the perfect solution!

Canada (specifically Toronto) is about to jump into the MCU with the new Avengers S.T.A.T.I.O.N. located at Yorkdale Mall. This is an interactive exhibit that will train guests to become a real Avenger! The official site states:

Welcome to Avengers S.T.A.T.I.O.N., the Scientific Training And Tactical Intelligence Operative Network. Here you’ll train to stand united with the Avengers in defense of our planet as you journey through an advanced, multi-room training facility and receive unprecedented access to the most sensitive intelligence and cutting-edge science. Your task is to learn as much as you can. Complete your training to become part of the advanced, scientific combat support network for the Avengers.

Avengers S.T.A.T.I.O.N. has traveled the world with its exclusive storyline steeped in the Marvel Cinematic Universe, integrating science and modern technology with movie-based props and augmented reality. Come experience more than 25,000 sq. ft. of fun for fans of all ages.

The Avengers S.T.A.T.I.O.N. pulls Marvel lovers of all ages into Avengers: Endgame, and more Marvel films with various training rooms and levels that deal with different Avengers from the franchise.

Once you enter the Avengers S.T.A.T.I.O.N. you will be able to:

The new Avengers exhibit can be found at Yorkdale mall in Toronto, Canada with operation hours as follows:

Entry to Canada’s answer to an Avengers Campus is much cheaper than a Disneyland ticket, beginning around $29.00 CAD per guests, with children priced lower, and higher priced tickets available for more visits or extended entry times. If you would like to purchase a ticket – click here!

Comments Off on Before Avengers Campus Opens, a Marvel Attraction Heads North