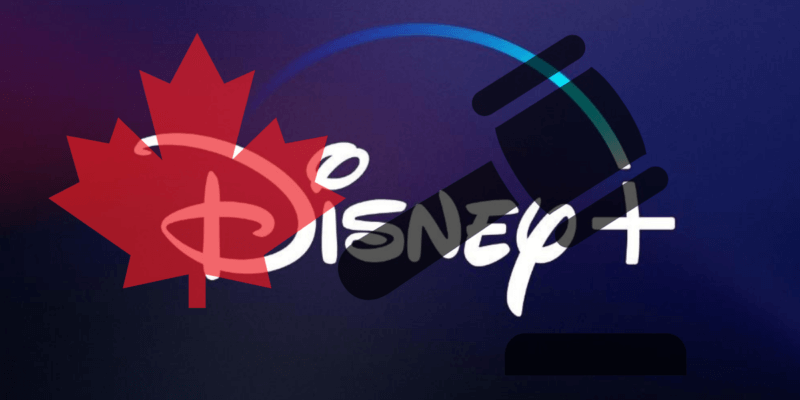 Today, a proposed change in the broadcasting laws in Canada would give Prime Minister Justin Trudeau and his government some power over streaming services in the country. But, what could this mean for streaming’s latest big player, Disney+?

This new legislation in Canada would mean that Disney+ and other streaming services — including streaming giant, Netflix — would have to promote Canadian shows, among other things.

Related: 3 Reasons Why You Should Renew Your Disney+ Subscription This Year

The proposed reform would empower the federal broadcast regulator to impose “conditions of service,” which could include orders to make Canadian content easier for users to find. Online broadcasters would have to “make financial contributions to support Canadian music, stories, creators and producers,” according to a briefing note.

The regulator, the Canadian Radio-television and Telecommunications Commission, would be able to impose financial penalties on companies that fail to comply with the rules.

It is also important to note the reasoning behind this proposed legislation, which was also reported by Bloomberg:

With a change to broadcasting legislation, the government says it is trying to create a more even playing field between digital giants and traditional domestic television networks, which are already required to pay minimum amounts toward Canadian programming.

So the question is, what Canadian Disney+ shows and movies could allow Disney to comply with these new guidelines? And, will this lead to Disney+ creating more content in Canada?

To answer the first question, there are a few movies Disney that filmed in Canada Disney can promote for the Disney+ streaming service. But, none of them are as notable as you would think. For example, all of the films in the Airbud franchise were filmed in Vancouver.

Related: OpEd: After 1 Year, is There Anything Left to Watch on Disney+?

But, for the second question, could Disney create more shows or movies in Canada for Disney+? Possibly. Only time will tell how Disney will handle these new regulations in Canada.