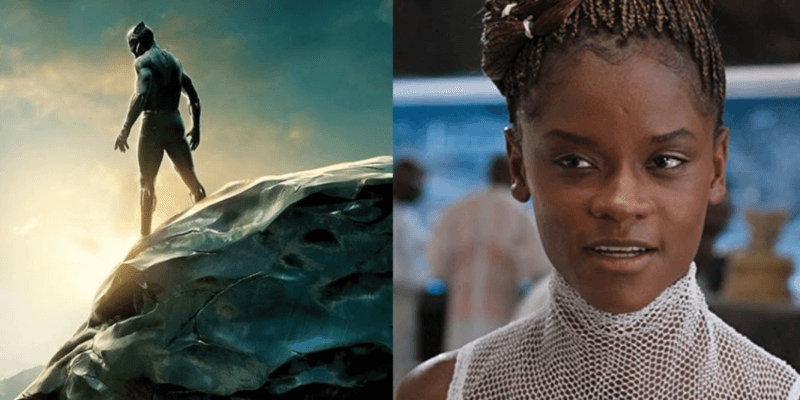 It’s been a little over two months since we learned of Chadwick Boseman’s passing. Fans have mourned the star, and an artist even created a fantastic mural at Downtown Disney.

However, some fans have wondered about the future of the MCU without Boseman and speculated on how the opening of Black Panther 2 may look without him.

The debate began where many debates begin: Reddit. User u/garhdo outlined their vision for the new Black Panther 2 movie, with a heavy emphasis Boseman’s lines from Captain America: Civil War.

So we have the Marvel titles in black rather than the signature red, with the opening of Ludwig Goransson and Baaba Maal’s Wakanda score from the first film playing (the entire scene should last the opening minute of that song, with the title card coming in just as the drumming and fanfare starts to lead to the next scene). We see a funeral pyre ablaze at the foot of the Panther statue, surrounded by enormous crowds, before we focus on the people we expect to see there – Ramonda, Shuri, Nakia, Okoye, M’Baku, Ayo, W’Kabi, etc. As we see their reactions, not just sad but also proud and defiant we hear Chadwick’s voice from Civil War, speaking the following line:

“In my culture, death is not the end. It’s more of a stepping off point. You reach out with both hands and Bast and Sekhmet, they lead you into the green veldt, where you can run forever.”

As T’Challa speaks we see Shuri wearing the same ring T’Chaka and T’Challa wore, and the camera pans up from the flames to the purple sky, and back down to the Astral plane, where the Black Panther T’Challa (suit only so we don’t get anything too tasteless) runs across the savannah with the panthers representing his ancestors.

I would also reveal in the course of the film that T’Challa died of cancer and that he had hidden his illness, just as Chadwick did, and if I was Disney I would also donate a percentage of the profits to cancer charities.

What do people think of a Black Panther sequel without T’Challa?

We have already written an OpEd outlining Letitia Wright’s Shuri may be the perfect person to continue the Black Panther legacy. However, there are still many Marvel fans who believe that T’Challa should remain the main character.

Obviously, this means re-casting Boseman, an idea that makes a lot of people uncomfortable. Many seem to agree that the best way to proceed with the movie is to acknowledge the character’s death and have someone else take up the mantle.

Fans also tend to feel that a dedication to Chadwick Boseman is important, if not essential. U/garhdo’s pitch involves paralleling the life of T’Challa and Boseman more directly, and you can make up your own mind on how you feel about that. However, they also present other compelling ideas, including the use of the Black Panther score during the famous Marvel title sequence.

At the end of the day, all of these decisions will be down to director Ryan Coogler and producer Kevin Feige. Only time will tell, but it’s always interesting to see fans come up with their own ideas.

You can see the whole debate right here.

How do you see Black Panther 2 opening? Let us know your thoughts in the comments below.