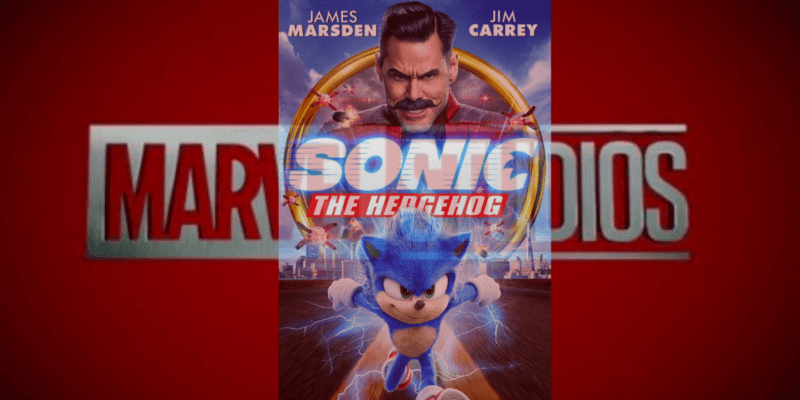 Marvel Studios enjoyed a decade long streak on the top! For ten years, Marvel always had the highest-grossing superhero movie of the year. Until now.

What movie could have taken that spot for 2020 you ask? None other than Sonic the Hedgehog.

Ok, we have to be honest with you, it is sort of by default as Marvel did not release a movie this year. With the highly anticipated Black Widow movie being delayed again, and again.

Ben Schwartz who voiced Sonic in the Sonic the Hedgehog gave a hilarious tweet asking if he can be an Avenger!

Does this mean I’m an Avenger now? Do I have to change my name to Chris? How does this work? https://t.co/TCPjI6ThYU

2020 has been a very interesting year for movies and television, and we are seeing all kinds of strange firsts as a result of the coronavirus pandemic.

Marvel Studios which has a phased plan for each and every one of their movies and streaming series has been taken completely off track by delays caused by the pandemic.

It has been over a year since Marvel has released a movie in theaters. When can we expect to see the next Marvel Cinematic superhero blockbuster?

It looks like it might be longer than fans would like to see our heroes return to the big screen. Black Widow is now coming to theaters on May 7th, 2021.

Shang-Chi and the Legend of the Ten Rings, has finally continued filming in San Francisco after facing production delays. Marvel has Shang-Chi scheduled for a July 9th, 2021 release.

The Eternals, which will introduce a big cast full of A-list actors is set to premiere on November 5th, 2021. We reported that Marvel has claimed The Eternals will be bigger than Avengers: Endgame.

While it is funny that Marvel was dethroned as superhero movie king this year by a film that had so much controversy, Sonic the Hedgehog is a fun movie and we congratulate them on their success!

What Marvel movie are you most excited about next year? Let us know in the comments!