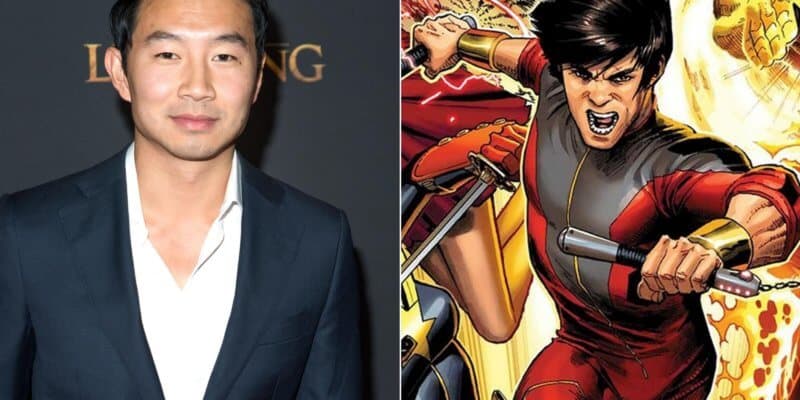 Marvel’s Shang-Chi and the Legend of the Ten Rings film has based its production mainly in Australia. Unfortunately, due to the pandemic, production on this film was delayed and its release date has been pushed back.

Now, we’ve seen reports that the newest Marvel movie has continued filming, but this time in a new location. Just a week after reports of Spider-Man 3 picking up filming in New York City on the east coast, it seems Shang-Chi and the Legend of the Ten Rings is resuming its production in San Francisco, California.

Photos are surfacing on Twitter of Marvel production crews. Even a video of a filming of an action sequence featuring a bus has surfaced on Twitter, as well.

I love when they film movies infront of my place. ? the whole process is so fascinating to me. what movie yall think it is? pic.twitter.com/4Rgj91C41E

Although not much is known of what Shang-Chi and the Legend of the Ten Rings film will be about, we can expect some pretty cool action sequences as Shang-Chi (played by Simu Liu) is known as the ‘Master of Kung Fu’. Marvel describes the comic character of Shang-Chi as:

A renowned criminal mastermind sired a child who he raised as his heir to an insidious secret society and named him Shang-Chi, the “rising and advancing of the spirit.” In a hidden, ancient fortress in China, the boy became adept at both a multitude of martial arts and philosophical disciplines, completely unaware of his father’s evil pursuits.

As a young man, Shang-Chi found himself tasked by the society to assassinate an old enemy of his father’s, but during the mission came into contact with a venerable British secret agent named Smith. The man illuminated the society’s global criminal activities and in doing so set Shang-Chi on a path to declare war on his own father and everything he stood for.

Marvel’s Shang-Chi and the Legend of the Ten Rings debuts on July 9, 2021.

Are you excited to see more from this Marvel film? Let us know in the comments!