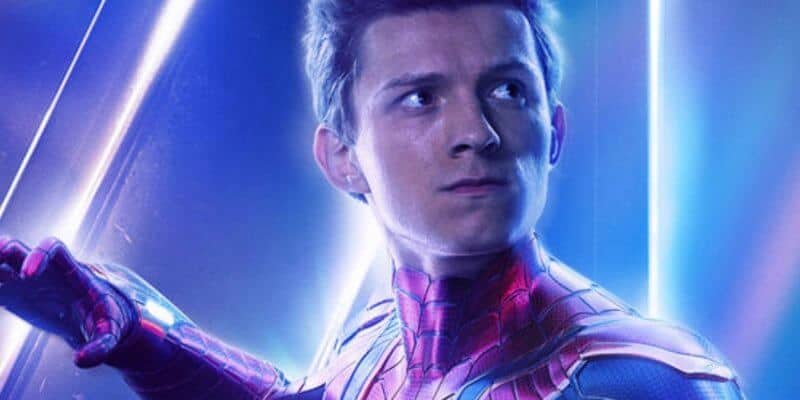 Marvel and Sony are finally ready to get to work on the film that will follow 2019’s Spider-Man: Far From Home. The third film in the franchise is on track to begin production in New York starting October 16.

The film is currently working under the name “Serenity Now.” Permits and public notices have been seen around the New York area for Serenity Now. This is customary for films using public areas as their backdrops.

Thanks to @ArtiDulatahi on Twitter, we have a look of what these public notices looks like-along with the Serenity Now working title.

According to ComicBook.com, next week’s filming most likely won’t call for Marvel Cinematic Universe star Tom Holland or director Jon Watts. This is probably because the production crew could be filming second-unit work. This includes additional shots of New York City.

Also, Spider-Man 3 (also known as Serenity Now) will be using new and innovative technology for it’s VFX system. This system needs to scan cast members into its system to later be able to adjust the characters’ makeup, costumes, and overall appearance. This new technology has also helped the project get back on schedule after production was delayed during the pandemic.

As far as the new technology goes, this could possibly be what Jamie Foxx was referring to in a change of his reprised role of Electro. In a post that has since been deleted, Foxx revealed that his Electro character will not be blue. Foxx said this referring to his original role’s look in The Amazing Spider-Man 2.

Are you excited for the upcoming Marvel and Sony’s Spider-Man 3 film? Let us know in the comments!