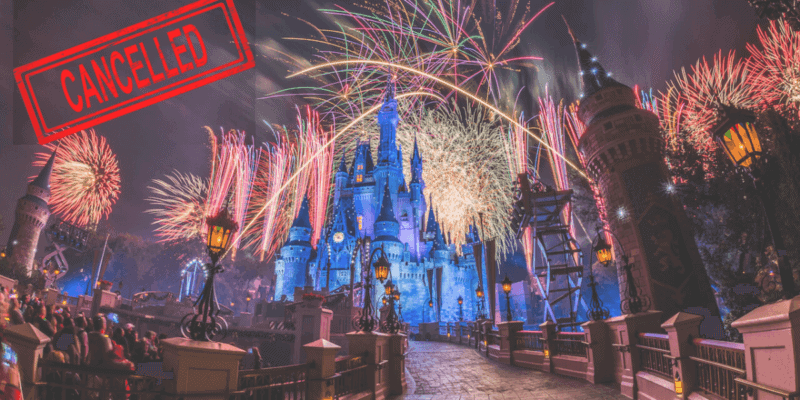 Walt Disney World Resort has released the operating hours of its theme parks through the rest of the 2020 up until January 2, 2021, and it looks like we can confirm that the parks will close early on New Year’s Eve.

According to the Walt Disney World website, the following operating hours will remain in effect on December 31, January 1, and January 2, so far:

These park hours which are different than those currently stated, go into effect beginning November 6, 2020. That is also the first day of Disney World’s modified Christmas celebration at the Magic Kingdom.

For those discouraged by such early closing times, it should be noted that the average sunset in Orlando, Florida in December occurs between around 5:30 pm and 6:30 pm, meaning that it will be dark by 7:00 pm. Many are hopeful that the fact that the parks will be operating after sunset could be opening up the opportunity for some kind of nighttime spectacular to occur from either the Magic Kingdom or EPCOT. However, nothing has been announced.

Please note that no fireworks or any nighttime spectacular are planned as of yet. Only special projections set to be displayed on Cinderella Castle. But we can hold out hope that a Christmas miracle falls upon us and Disney discovers a way to confidently bring back some form of a “goodnight kiss.” That would be the best Christmas gift ever after this year.

But this also means that there will be no special New Year’s Eve parties or events this year. The parks are still scheduled to close  earlier  than  they  normally  do:

Credit: DisneyWhile there has been no official announcement from Disney specifically mentioning New Year’s Eve, and we at Inside the Magic have speculated about what that could look like, these park hours are a clear indication that there will not be a New Year’s Eve party as in years past or even a chance to remain in the parks until midnight for that matter.

We will keep our ears open and will update our readers if any updates come to light.

Related: OpEd: Is Disney World Worth Visiting This Holiday Season?

Still planning to visit the Magic Kingdom or any other Disney theme park this Holiday Season? Our friends at Academy Travel are standing by to make this Walt Disney World Resort vacation as magical as possible!