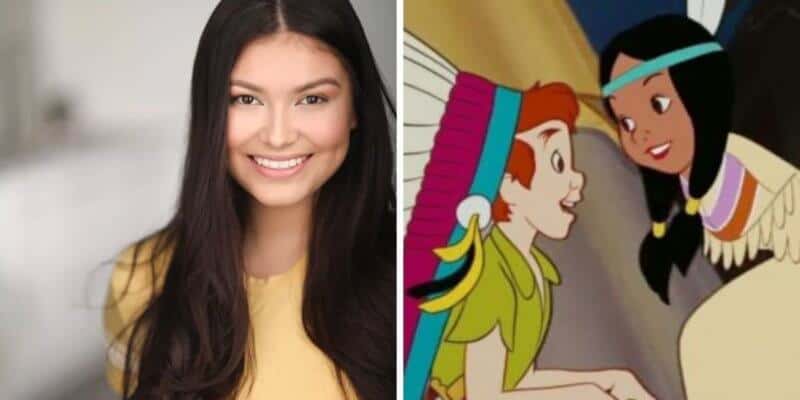 Now, there is word going around that Disney has also found their Tiger Lily for the upcoming live-action film. According to The Illuminerdi, newcomer Alyssa Alook is currently being eyed for the iconic role of Tiger Lily. If this is true, it would mark her feature film debut.

If you aren’t familiar, Alyssa Alook is a Cree First Nations actress and has only appeared in a few short films. Disney has previously said that they wanted to cast a Native American or First Nations actress, who was between the age of 18- 25, to take on the role of Tiger Lily for the film, so, if this rumor is true, Alook would be a perfect fit. In the film, Tiger Lily will be portrayed as a 15-16 year old.

If this to be true, Alook will join Jude Law as Captain Hook, Yara Shahidi as Tinker Bell, Ever Anderson as Wendy, and Alexander Molnoy as Peter Pan.

Inside the Magic will continue to update you as we get more information relating to casting for other major roles for the upcoming film.

Would you want to see newcomer Alyssa Alook play the role of Tiger Lily? Let us know in the comments below.