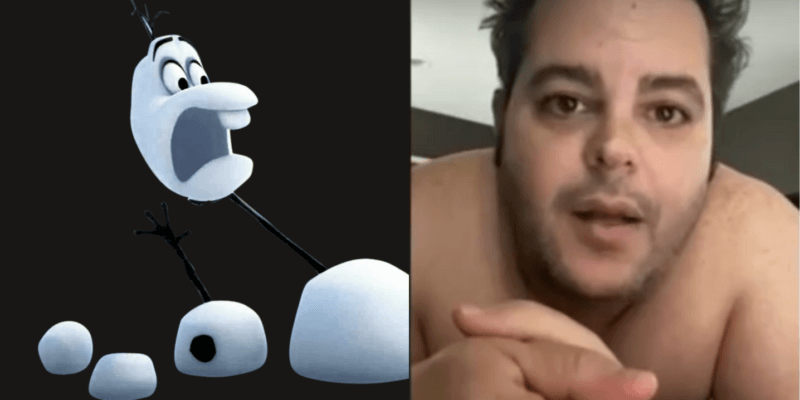 Marvel Avengers star Mark Ruffalo (Bruce Banner/Hulk) and Josh Gad (most famous for voicing Olaf the snowman in Disney’s Frozen franchise) have joined forces with a number of other celebrities to raise awareness about ‘naked ballots,’ which are an issue when voting by mail in some states.

The part of the voting campaign you weren’t expecting? Ruffalo, Gad, and other stars (appropriately) got naked to share their message.

ComicBook.com shared a simple explanation of naked ballots, which are important to understand if you don’t intend to physically visit your polling place this year:

Some states include two envelopes with mail-in ballots, and if a ballot isn’t inside both of them it’s known as a “naked ballot” and is then tossed out and not counted. The video also encourages voters to mail or drop off their ballot as soon as they’re finished, so as to make sure it doesn’t arrive late and potentially not be counted in some states. It’s a whole thing, but a lesson worth hearing if you’re voting by mail this year.

Ruffalo, in particular, has been outspoken about getting his fans to vote this year. He recently shared this popular Hulk meme on his Twitter account, encouraging his followers to go to vote.org to make sure they are properly registered.

If you plan to vote absentee in this year’s presidential election, make sure you know your state’s rules and regulations.

You can view the full RepresentUS video below: