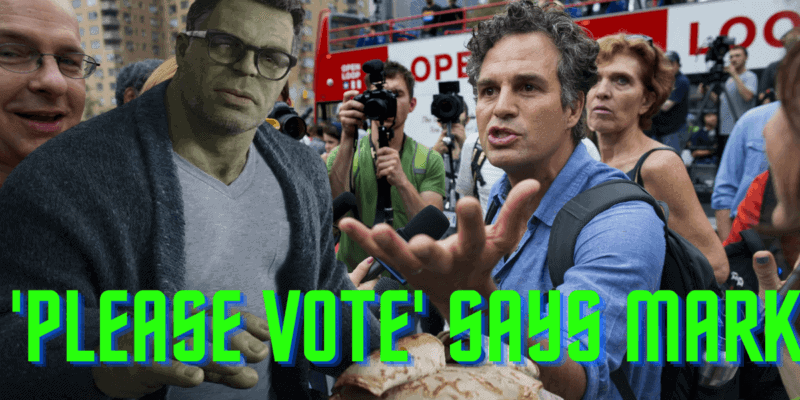 Mark Ruffalo has used his Twitter profile to urge his followers to vote using his most famous character. As his green alter ego might ask; ‘Can puny Banner make people vote with Hulk meme’? 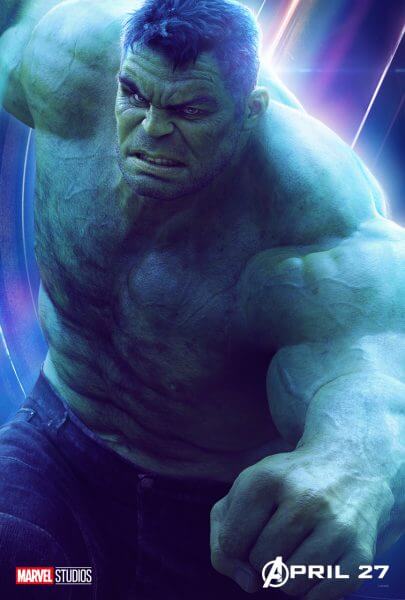 The US election is a mere 70 days away and Americans are being compelled to have their voice heard and vote, including from pleas by celebrities.

One such person is Marvel actor Mark Ruffalo, who asked Twitter users to make sure they vote using a classic Avengers: Endgame meme. Check it out:

The ‘Professor Hulk giving Ant Man a taco’ viral meme has become super popular since the movie became the highest grossing film of all time, dethroning even the mighty Avatar.

Whether this means Ruffalo is giving a taco to anyone who agrees to register to vote is currently unclear.

Mark Ruffalo is no stranger to politics 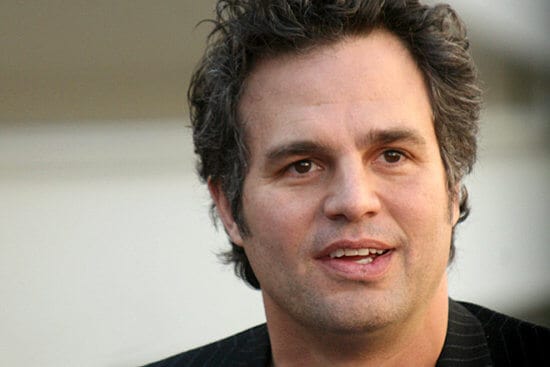 The Incredible Hulk actor has made clear that he feels actors should be allowed to speak openly about politics, calling the notion that he should stay quiet ‘laughable’.

Ruffalo has been a fan favorite in the MCU since his introduction in 2012’s The Avengers where he replaced Edward Norton. He became particularly beloved in Thor: Ragnarok, when he, Loki, and the god of thunder himself became a comedic trio in the Taika Waititi directed film.

The actor then went on to co-star alongside Captain America, Bucky Barnes, and a whole host of Marvel Cinematic Universe heroes in Avengers: Infinity War and Endgame.

Ruffalo has also said he’s keen for a new Hulk movie and is far from done with the character. It’s unknown whether he will be appearing in the upcoming She Hulk Disney+ series.

What do you think about Mark Ruffalo‘s tactic to make you vote with Hulk meme and virtual tacos? Let us know in the comments below.