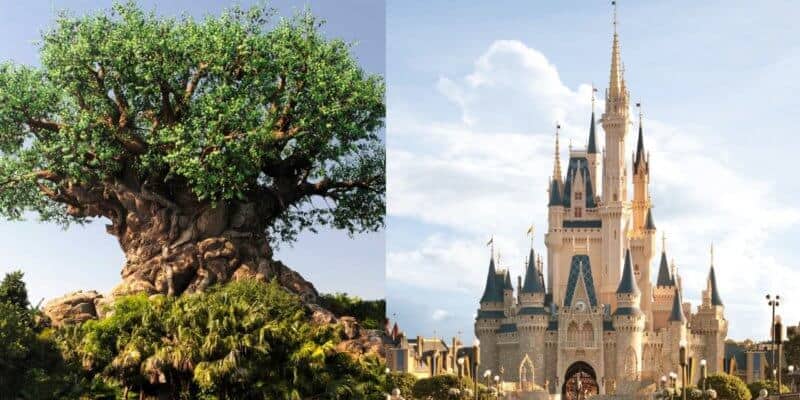 With a long weekend underway, Disney World crowds are sure to get busier, and they are. Lately we have started to see that Disney World Resort in Orlando Florida has been opening to huge crowds. Although Disney World is at a reduced capacity at the moment, wait times have began to skyrocket for many attractions.

If Labor day weekend this year was any indication on how busy the Disney parks would feel on a holiday long weekend during the pandemic, we were sure to expect to see the parks at capacity. This morning, we reported on the very busy rush at Hollywood Studios, which Cast Members handled perfectly, moving lines along in a fast and socially distanced manner. Disney’s Hollywood Studios is one of the most in demand parks at Disney World with popular lands like Star Wars: Galaxy’s Edge and Toy Story Land pulling crowds in.

The popularity of the Disney Parks this morning was definitely noticed by Walt Disney World Resort, and we can now see that Disney World is extending it’s park hours for the rest of the long weekend! Below, you will be able to see the park hours for today where Magic Kingdom and Animal Kingdom open at 9:00 AM and 8:00 AM.

But when you take a look at Sunday, October 11th, and Monday, October 12th, the opening hours are extended by one hour for these two parks!

Now, Guests with a Disney Park Pass reservation for either Magic Kingdom and Animal Kingdom can get into these two parks an hour earlier than usual. So now you can get in line for Seven Dwarfs Mine Train or Avatar Flight of Passage an hour early to make sure you have a shorter wait and can knock out some extra rides before the crowds arrive.

Considering that all Disney Parks have been running on reduced hours since their reopening, to see another extension is very exciting! Disney has not stated that these extended park hours will carry on through past the long weekend, but it leaves us hopeful that more extensions can come in the future.

Stay tuned to ITM as we continue to track Disney World’s park hours throughout the pandemic.

Will you be at a Disney park this weekend? Let us know!