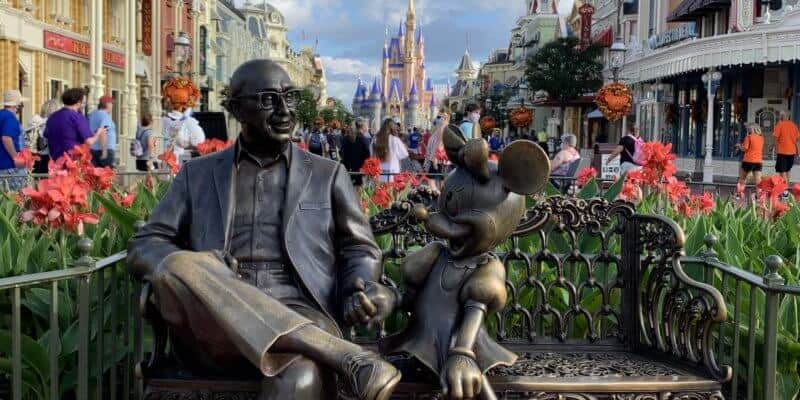 I am writing this open letter to you all in the wake of the heartbreaking news that I’m sure you are all aware of. 28,000 Disney Cast Members and employees are about to lose their jobs. 28,000. That is over 10% of the company’s total pre-pandemic workforce.

Reading the comments of our latest articles on the matter, I can see anger, frustration, and sadness, and a lot of finger-pointing and I completely empathize with you. But now is not the time to elect one person or group to blame for this tragedy. Now is the time for us to step up. Now is the time to return to Walt Disney World.

One of the best ways you can help our beloved Cast Members is to go back to Walt Disney World Resort in Orlando, Florida. Visit the theme parks, stay in the resort hotels, eat in the restaurants. And when Disneyland does reopen, do the same thing there. For now, continue to keep the Downtown Disney District filled to capacity.

While we’re at it, I encourage all of my fellow Disney fans to go back to your nearest Disney park, be it Disneyland Paris, Tokyo Disney Resort, Hong Kong Disneyland, or the Shanghai Disney Resort so that no such layoffs have to happen there as well.

Disney Parks exist for us to enjoy. By going to the Parks and Resorts we create a demand which, in turn, creates the necessity for Disney to keep Cast Members on the payroll. The more Guests that return and plan to return, the more Cast Members will eventually be needed.

I’m not blind. I know times are tough both in regard to finances and health concerns. Cast Members are not the only ones who have lost their jobs, and concerns surrounding the pandemic have continued to keep people shuttered in one legitimate way or another.

But if you are willing, wanting, and able, please make that trip back to Disney.

And when you return, put effort into making magic for the Cast Members you interact with. That means being extra conscious of tipping at bars and restaurants and making it a point to leave cast compliments either online or at Guest Services.

Read More: #CastCompliment – How to Thank a Disney Cast Member

On the matter of finance, it has never been easier to get to Disney World, especially for Florida Residents paying as little as $49 a day and Annual Passholders getting huge discounts.

On the matter of health and safety, Disney Parks–especially Walt Disney World–have passed with flying colors. No pandemic outbreaks have been connected to a visit to the Walt Disney World Resort. When I have gone back, I have felt completely safe.

Now Governor Ron DeSantis has given Disney World its operational freedom again, and the Florida theme parks will slowly get back to normal. More members of California’s State Government are imploring Governor Newsom to finally lift his six-month shutter of Disneyland. But we still have to show Disney that we want to go back.

So please, whether you are an Annual Passholder, a Disney Vacation Club Member, or just the occasional theme park ticket Guest, if you want to help these Cast Members the best way to do it is by going back to Disney World.