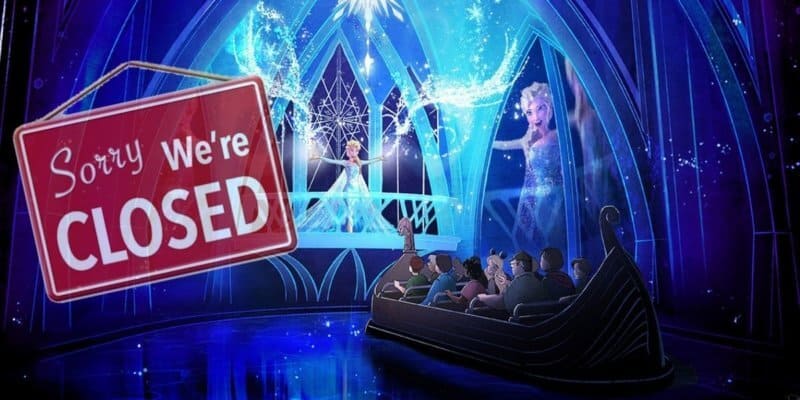 It wasn’t long ago that Inside the Magic reported the Olaf animatronic from the popular EPCOT attraction, Frozen Ever After, was malfunctioning. And, in early September we reported that the Elsa animatronic, from the same ride, was also experiencing some technical difficulties. Now, Disney has announced they will be shutting down the ride temporarily next month for refurbishment purposes.

According to the official Walt Disney World website, Frozen Ever After will be closed for a few days in the beginning of November for refurbishment.

Frozen Ever After will be closed for refurbishment from Nov. 2 – 6. Looking for “Frozen” fun? Fans in World Showcase may see the royal sisters during the Frozen Promenade cavalcade at Epcot, or at For the First Time in Forever: A Frozen Sing-Along Celebration at Disney’s Hollywood Studios.

Have you ever experienced Frozen Ever After at the Norway pavilion at EPCOT? Is it a must-do every vacation? Let us know in the comments below.

Comments Off on Frozen Ever After to Close for Short Refurbishment in Nov.