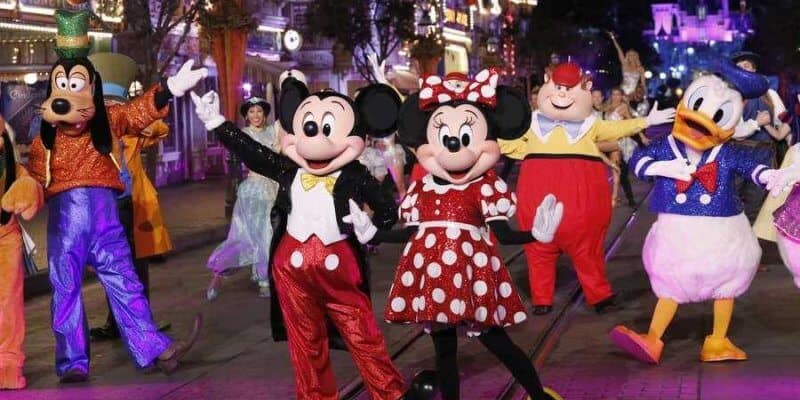 Inside the Magic has been keeping our audience updated with all of the layoff news surrounding the Disney parks.

Disney Parks, Experiences and Products announced over 28,000 Disney Cast Member layoffs, which is so far including nearly 7,000 non-unionized Disney World workers, over 400 Disney Imagineers, over 2,000 in the food and beverage industry at Disneyland Resort and almost 200 Disney World carpenters and mechanics.

We also just announced moments ago that the Service Trade Council stated that Disney will lay off 8,800 part-time Cast Members at Walt Disney World. Now, we are getting news that Disneyland is laying off nearly 2,000 Cast Members within the attractions, security, and characters.

We already knew that Disneyland would be laying off over 3,000 employees as a few different unions spoke out regarding the recent news. Now, we are learning that more than 1,800 of the 28,000 layoffs will come from Disneyland’s characters, attractions, and security guards. The official announcement reads:

As I’m sure you are aware by now, Disney has announced that they are going to lay off over 28,000 employees – including over 1,400 CT and CR cast members who are Teamster Local 495 members at the Anaheim Resort. We wanted to inform you that the Master Services Council has a video conference call scheduled with your upper management this Friday afternoon to bargain over this new development. It will be our position that as the furlough ends, the twelve-month recall provision in the contract begins at the time of the actual layoffs- not when the furlough began. This would mean to you that no new employees may be hired prior to asking the existing cast to return to work in seniority order.

We will keep you posted after we have concluded our discussions with management.

OC Register reports, “Disney has notified Teamsters Local 495 and the Independent Employee Service Association that its Disneyland and Disney California Adventure employees will absorb more than 1,800 of the 28,000 layoffs coming to the Disney Parks, Entertainment and Products division, according to the unions and published reports.”

According to the unions, these Disney layoffs will take effect beginning on November 1 and the health benefits will continue through the end of the year. Also, the union states that Disneyland employees who are recalled within a year will keep their seniority.

Teamsters Local 495 plan to have a call on Friday to bargain with Disney.

These layoffs are expected to impact almost every industry at Disneyland as we already reported Workers United Local 50 announced that Disneyland will lay off 2,858 of the union’s 7,796 restaurant employees and food vendors as well as Unite Here Local 11 expects to layoff approximately 950 of the almost 3,000 Disneyland cast members — many of them hotel workers.

Our thoughts are with all of those who have been affected by these layoffs. If you are looking for ways to help these Cast Members, you can do so by checking out our article here. We have several resources that can help these Disney Cast Members who are in need.