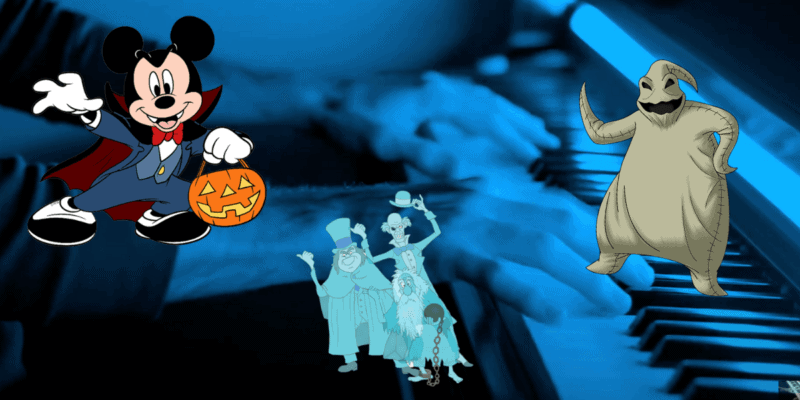 Halloween is officially on the way, people. What better way is there to celebrate this spooky time of the year than with some dark Disney music?

One Youtube based musician has answered the macabre prayers of many a Disney fan by crafting an incredible medley of classic Disney songs with a dark edge.

So put on your best Disney villain costume and get ready for some Halloween magic that’ll change the way you see your favorite Disney classic forever!

Most of our favorite Disney movies have some dark themes, but for musician and Youtuber Jason Lyle Black, they clearly aren’t spooky enough!

Black thus decided to take some of the most iconic Disney films and warp their songs into grim fairy tales, all through the power of the piano.

The result is stylish and spooky, and calls to mind the horror genre, as well as darker Disney classics like The Legend of Sleepy Hollow and The Hunchback of Notre Dame. Let’s take a listen! 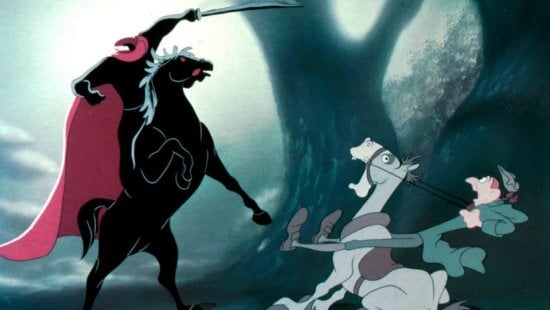 Black’s reworking of these classic tunes is really something. When you think of a classic Disney movie, Mary Poppins, Aladdin, and Beauty and the Beast are definitely three that come to mind.

What doesn’t usually come to mind are minor chords and sad melodies that send a chill up the spine! Black’s rearrangement of Be Our Guest is impressively dissonant and eerie, and it definitely would’ve put the magic of Beasts’ castle in a new light, had it been used in the animated film.

Similarly, the usually bubbly Supercalifragilisticexpialidocious is still high-energy, but this Disney song sounds more like something you’d hear on the Haunted Mansion ride at Walt Disney World.

Finally, the most romantic song in Aladdin becomes a terrifying lament when played by Black. Their interpretation of A Whole New World certainly takes us to a new land, but I’m not sure it’s one I’d be keen to visit!

In all seriousness, this whole medley is a fan’s dream come true, especially if you love the darker side of Disney.

Huge props go out to Jason Lyle Black. We’d love to see these creepy arrangements used in a future Disney film or theme park ride for a Halloween makeover!

Do these arrangements give you the willies? Let us know in the comments below.

Comments Off on VIDEO: This ‘Dark Disney Medley’ is Spook-tacular!