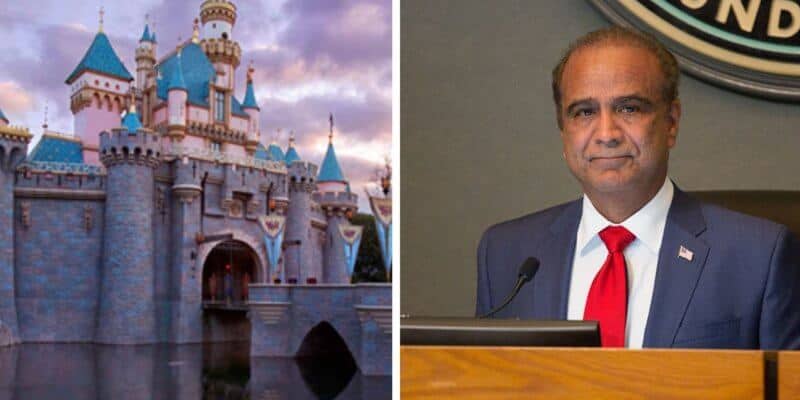 Waiting on the reopening guidelines for California theme parks such as Disneyland Resort and Universal Orlando Hollywood has been like watching a tennis match. Just when you think someone is going to get a point, the other side hits back.

The reopening of Disneyland and Disney California Adventure is something many Disney Guests, including all of us at ITM, have been following for a while. Most recently, we heard a few developments in the case. Governor Newsom was reportedly slated to release the reopening guidelines for theme parks today, but then that did not happen. This is likely due to the statement released yesterday evening from the California Attractions and Parks Association asking Newsom to wait and talk to theme park officials before releasing guidelines. It seems that Newsom is deciding to defer to the experts as he has now delayed the guidelines from being released today.

These opening guidelines for California theme parks were meant to be ready this week, but after today’s delay we are all left in limbo as to when exactly the new guidelines will be released. The latest development in this story comes from Anaheim Mayor Harry Sidhu.

There is too much at stake. We need attainable guidelines that allow our theme park and convention center to safely reopen soon to get people back to work and restore the economy. If pausing for the moment helps reach that goal, then that is best for now. But time is of the essence. Each day that goes by the economic toll is rising for working families, small businesses, and our city. My invitation still stands for Gov. Newsom to visit Anaheim and see the impact first hand.

A statement from @MayorHarrySidhu on today's announcement by the state regarding guidelines for theme parks and convention centers. pic.twitter.com/4BhiyJsZCT

We know that many Anaheim businesses rely on Disneyland Resort to keep them afloat. The influx of Guests has a rippling effect on the entire Anaheim economy, allowing everyone in the surrounding area to be successful. Without Disneyland, Anaheim lost all tourism, one of  main economical watering sources.

It seems Sidhu is glad Newsom is going to take the them park’s advice, but he is continuing to push the fact that time is up, and the state needs to reinvigorate the theme park industry. Sidhu ends his letter on a stinging note, reminding the people of California that although Newsom has been seemingly slow to find reopening guideline solutions, he has yet to visit the city in his state that is begging him for help.

The desire for these guidelines has only been heightened by the recent layoffs at the Walt Disney Company. 28,000 Cast Members, Imagineers, and Executives have and continue to be let go, with numbers of where those layoffs are happening growing each day. Thousands of those who lost their jobs were Disneyland employees.

We hope to see these reopening guidelines soon, and as soon as they are released Inside the Magic will be ready to report the details to you!