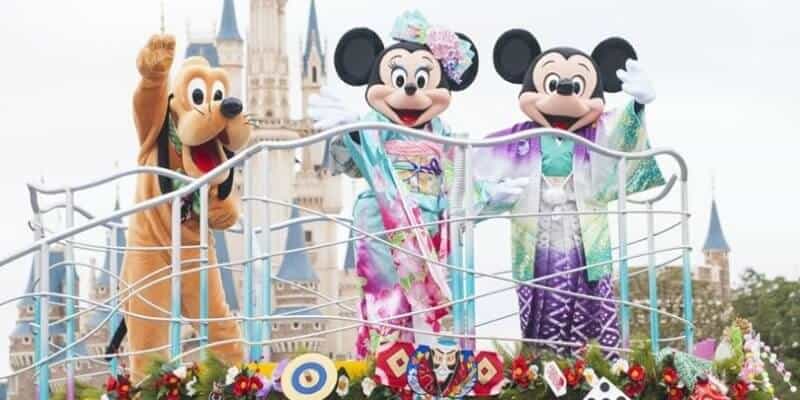 As the pandemic continues to hinder theme parks around the world, Tokyo Disney Resort’s parent company — Oriental Land — has announced the company plans to cut winter bonuses by 70% for its roughly 4,000 full-time and part-time employees, according to sources close to Nikkei Asian Review.

According to the news outlet, it’s been reported that some contract workers from the resort, such as dancers, who are currently without work due to the cancellations of parades and similar shows, are being persuaded to either transfer or retire from working at the theme park resort. Oriental Land is utilizing these methods to cut costs in response to the park’s severe drop in visitation.

Oriental Land told hundreds of dancers that the company had no work for them until the spring of next year at the earliest. Additionally, when events do resume at the park, it’s been said by the company that dancers will be picked on their availability.

It’s no secret that many of the Disney Parks around the world are facing struggles due to closures or limited capacities due to the recent pandemic. When Walt Disney World closed earlier this year, the theme park resort reportedly furloughed over 40,000 employees.

Similarly, Disneyland Resort also faced these struggles due to their own closures — and their parks have still not reopened to guests as the state of California has not allowed them to reopen just yet due to social distancing restrictions still in place.

From April to June, it’s been reported that Oriental Land has seen a loss of 24.8 billion yen, which is equivalent to approximately $234 million due to closures its theme parks have faced on account of the pandemic.

What are your thoughts on Oriental Land’s (Tokyo Disney Resort’s) attempts at urging employees to retire early or transfer as a means to cut costs due to losses brought on by the COVID-19 pandemic? Let us know in the comments!