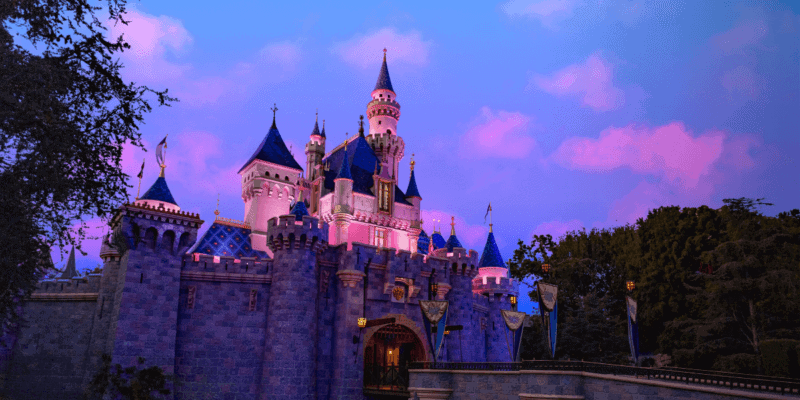 OC Register reports that California Attractions and Parks Association executive director Erin Guerrero issued a statement today, saying, “California’s amusement parks urge the governor to issue amusement park guidelines expeditiously so these vital community attractions can reopen their doors in a responsible manner and get residents back to work.”

The California Attractions and Parks Association (CAPA) is based in Sacramento and represents both Disneyland Resort and Universal Studios Hollywood, as well as other theme and amusement parks in the state (Six Flags Magic Mountain, SeaWorld San Diego, Legoland California, Six Flags Discovery Kingdom, and California’s Great America).

Disneyland and Disney California Adventure have been closed for six months, and it’s not only the Disney Parks that want answers from California government officials. CAPA has been working closely with Governor Newsom’s administration on the guidelines for reopening theme parks in the west coast state. But a reopening date for Disneyland and Disney California Adventure has yet to be officially announced.

“Six months ago California’s amusement parks and attractions made the difficult decision to close voluntarily in response to COVID — and the impacts have been devastating,” Guerrero said in the statement, according to OC Register. “Tens of thousands of jobs have been weighing in the balance. Hundreds of millions of tax revenue that support critical local, state, and federal programs, lost. And local businesses that rely on amusement parks continue to struggle, with many closing permanently.”

Guerrero stated that in the past six months, Disney theme parks and others have come up with plans for reopening, which include strict health and safety guidelines not unlike those currently in place at the Walt Disney World Resort theme parks in Florida. But while Florida’s Disney Parks have been open since July, California government officials have yet to give Disney the green light to reopen Disneyland and DCA, even with similar guidelines proposed.

“As evidenced by the many open amusement parks in the United States and around the world, visiting an attraction will not look the same as before COVID, but California’s amusement parks are ready to responsibly reopen,” stated Guerrero.

There is still no word from Gavin Newsom on when Disneyland and Disney California Adventure can reopen, though Disney officials have stated numerous times that they are ready.

In his latest update pertaining to the reopening of theme parks like Disneyland, Newsom shared the following:

“[Conversations] are ongoing, just as a reminder, for theme parks, amusement parks, and the like. There’s still many areas where we are open-ended in terms of our negotiation, making progress and advancing in the same space, getting closer to concluding when and how to safely reopen those sectors.”

We’ll update Inside the Magic with more information as it is released.