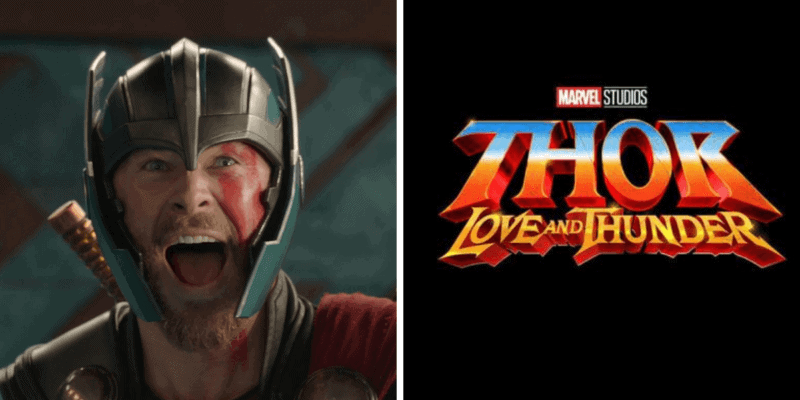 According to Comicbook.com, the Australian State secured the fourth installment of Marvel’s Thor franchise–which will be directed by Taika Waititi–with a $24.1 million federal government grant, and the production is expected to bring in more than $175 million to the local economy.

One cast member who would be personally happy with this decision is leading actor Chris Hemsworth. The Aussie, who has embodied the Norse God of Thunder in the Marvel Cinematic Universe, continues to live and raise his kids “Down Under” in NSW. The new filming arrangement would allow him to see more of his family during the reportedly grueling schedule coming up.

“Being able to stay at home and put the kids to bed in their own home as opposed to dragging them across the globe to various hotels is, as a parent, hugely important,” Hemsworth is quoted as saying. “My wife’s certainly happy.”

Hemsworth got his first taste of working so close to home while filming Thor: Ragnarok. Since then, he has wanted to work more in his home state.

Thor: Love and Thunder will see Natalie Portman reprise her role as Jane Foster who is already promised to obtain Thor’s powers. It will also be the second Marvel film to be shot in NSW alongside Shang-Chi and the Legend of the Ten Rings.

This news follows Disney’s decision to delay the release of several Marvel projects including the movies Shang-Chi, Black Widow, and Eternals, as well as, reportedly, the Disney+ show The Falcon and the Winter Soldier.

We at Inside the Magic, also recently shared the news that Hollywood Studios and Unions came to an agreement on how projects can get back into production. It will be interesting to see how the new protocols and the location change affects the fourth Thor project.

Thor: Love and Thunder is scheduled to be released on February 11, 2022.