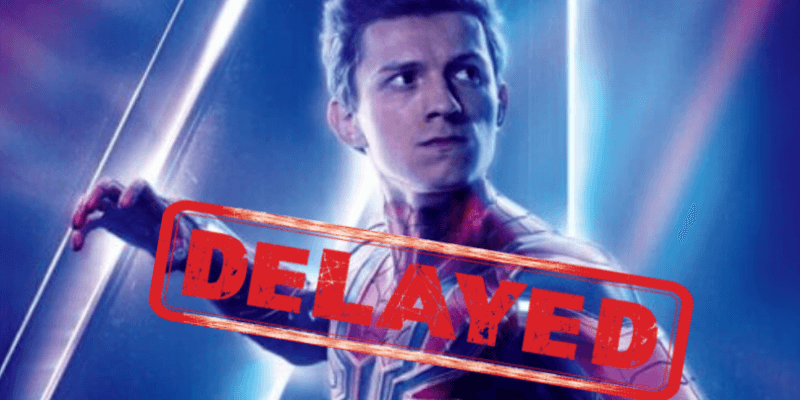 In April, we reported a popular rumor that the next installment in the Spider-Man franchise could be delayed. We now have a more solid idea of when Spider-Man could be coming back to the big screen and it looks like we will have to wait. 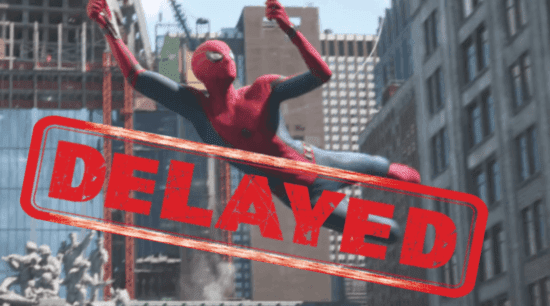 Thanks to an exclusive report from The Direct, we now know:

“Filming dates have faced similar sequences of delays, with the third outing in the Homecoming franchise first being slated to begin production in the Summer of 2020. The production schedule was then rumored to have been delayed to Fall 2020, and then word of another delay came from Tom Holland himself, as the actor let slip in an interview that Spider-Man 3 was supposed to be finished filming by February 2021.

The Direct has exclusively learned that Sony Pictures and Marvel Studios are planning to begin production for Spider-Man 3 in Winter 2021.”

We have further reason to believe the movie will be delayed. Although, until Sony or Marvel Studios release an official statement on the film, we will take everything with a grain of salt.

The global pandemic has caused serious delays in the film and television industries. We have covered the reports of all the delays happening with Marvel Studios very closely here at Inside the Magic. You can read our reports on the productions of the upcoming Marvel Disney+ shows such as, The Falcon and The Winter Solder, or WandaVision. Or, our ongoing coverage of the upcoming Black Widow movie.

With all of the delays across the industry it is not hard to imagine that the next installment of Spider-Man will be impacted as well.

What do you think about the possible delay? Do you think the reports and rumors are true? Let us know in the comments!