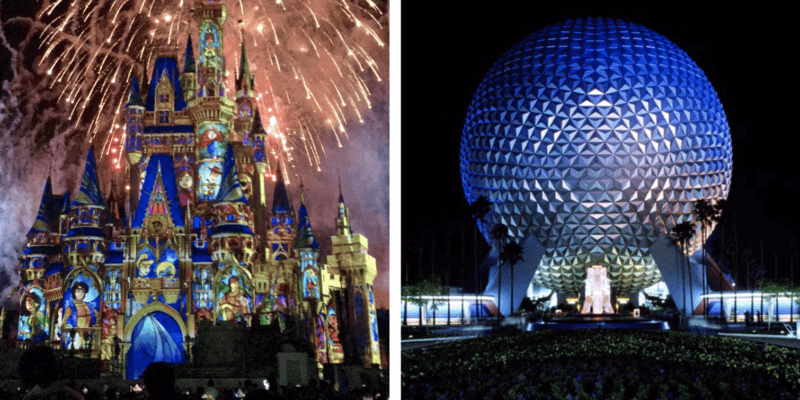 When Walt Disney World Resort announced that it would be reducing theme park hours starting the Tuesday after Labor Day 2020, many Guests were not entirely happy with the decision. These Disney Park fans felt that they were getting a significantly lesser experience for the price they would have paid before Disney World’s temporary pandemic closure in the spring.

Although all four theme parks — Magic Kingdom, EPCOT, Disney’s Animal Kingdom, and Disney’s Hollywood Studios — are still operating with limited hours, there are some ways to remain in the parks past the current closing time. This is great news for anyone who wants to spend the evening hours at Disney World right now! 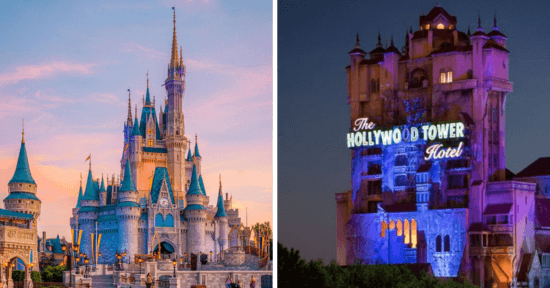 Have a dining reservation.

Perhaps the easiest way to visit Disney World after hours right now is to have a dining reservation. Several table service restaurants are offering reservations after park closing. If you are able to show Cast Members at the gate that you are dining, you should have no trouble entering your Disney theme park of choice even if it is technically closed for the evening this fall and winter.

If you have questions about whether or not a restaurant you are interested in dining at is offering late evening reservations, contact Disney World directly. Inside the Magic previously confirmed via chat with a Cast Member that both Oga’s Cantina at Star Wars: Galaxy’s Edge in Disney’s Hollywood Studios and Be Our Guest at Magic Kingdom have evening seating available.

Build your own lightsaber.

If you’re a Star Wars fan, there’s another great way to stay late in the parks right now. Savi’s Handbuilt Lightsabers has just announced that after-hours appointments are available for the popular Galaxy’s Edge experience.

As a reminder, these are Walt Disney World’s theme park hours right now:

Are you interested in staying at Disney World after the theme park closes right now?

To schedule your next magical Disney vacation, contact the expert team at Academy Travel today! They will handle the hard work, like navigating the Disney Park Pass reservation system and finding the perfect Disney Resort hotel room, so you can relax.