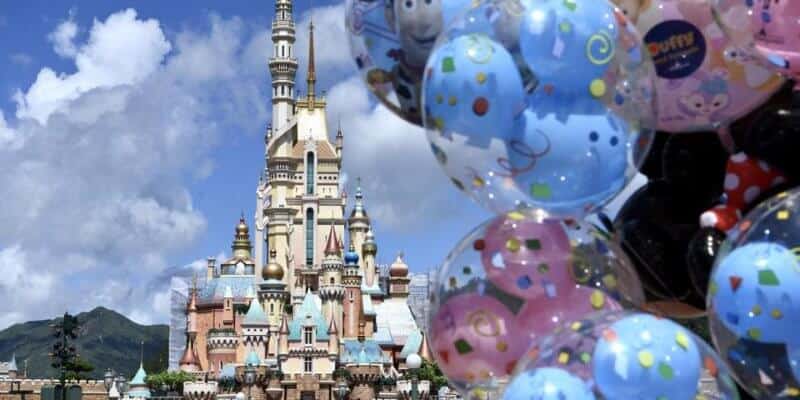 Hong Kong Disneyland has lost its expansion rights, ending its opportunity to potentially add a second theme park. According to a Reuters report today:

Walt Disney Co…will lose its option to buy a plot of land next to its Hong Kong theme park that was to allow for future expansion after the city’s government said on Wednesday it would not extend the option due to current economic conditions.

This is major news, as it not only limits Disney’s options for future construction work on the Hong Kong Disneyland Resort, but it is further fallout from the coronavirus pandemic, which has already caused all of The Walt Disney Company’s sectors to suffer.

This news comes just a day after Disney announced that Hong Kong Disneyland will be reopening for the second time on September 25. The theme park property originally reopened in June, only to be temporarily shut down again by government authorities less than a month later.

Also according to Reuters:

“HKITP’s strategic direction is to focus on the ongoing multi-expansion plan featuring a series of new attractions that will continue to position Hong Kong Disneyland as a premier tourism destination in the region,” a spokesman for the city’s Commerce and Economic Development Bureau said.

It seems that Disney is not thrilled with Hong Kong authorities’ decision to revoke their Hong Kong Disneyland expansion rights. The Reuters article states:

The option to buy the land, which is nearby the city’s international airport, was agreed 20 years ago and expires on Thursday.

A Walt Disney Company representative said that the company would continue investing but was “extremely disappointed with the Hong Kong government’s decision not to extend the phase 2 land expansion option.”

Disney’s Chinese properties, Hong Kong Disneyland and Shanghai Disneyland are the only two Disney theme parks that have a single park. It is worth noting, however, that the Shanghai theme park is larger and is currently getting a Zootopia themed expansion.

Hong Kong Disneyland’s castle has recently undergone a renovation to differentiate it from the original Sleeping Beauty Castle at Disneyland Resort in Anaheim, California.

What do you think about the Hong Kong government revoking Disney’s Hong Kong Disneyland expansion rights?