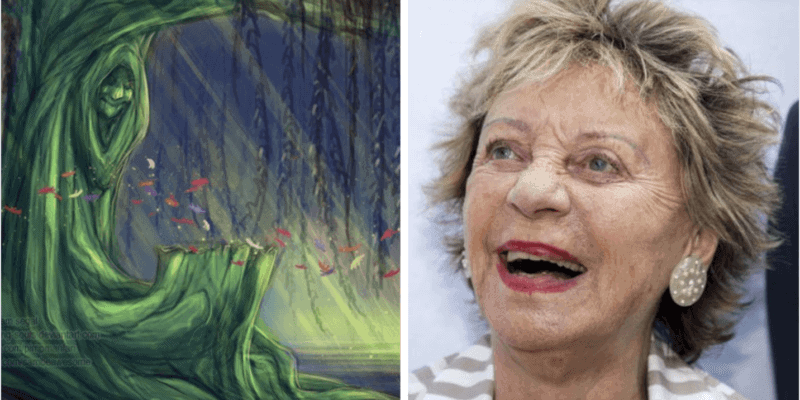 According to a Daily Mail report about the European actress’s incredible 66-year career, “Among her most iconic roles were Royal Affairs in Versailles in 1954, and The Singer from Mexico in 1956.”

In regard to Walt Disney Studios, Ms. Cordy was best known for her role as the voiceover actress for Grandmother Willow in the French version of Pocahontas (1995).

Ms. Cordy, who was made a Baroness in 2004 thanks to her impact on the film and television industry, will be greatly missed. Last night, French television host Christophe Beaugrand-Gerin Tweeted a tribute to the actress, which can be translated in English as:

“I’m heartbroken tonight. Mrs. Annie Cordy, you have given us so much joy, energy, and emotion. We won’t forget you.”

The entire ITM team sends our condolences to Cordy’s friends and family during this difficult time.

Cordy is not the only member of The Walt Disney Company family to pass away recently. Disney Animation Studios artist Sue Nichols was lost earlier this month. She worked on many iconic Disney films, including Hercules, The Princess and the Frog, Lilo & Stitch, Moana, and the Muppet Babies television series. 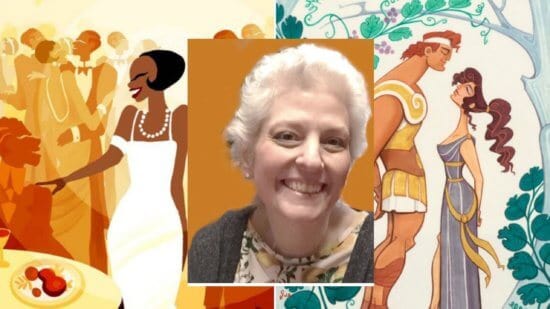 “It was with sadness that we learned of Judson Green’s passing. He was passionate about leadership and creativity and will be greatly missed by many.”

The Walt Disney Company and the world were also shocked by the sudden passing of Black Panther star Chadwick Boseman.

Are you a fan of Annie Cordy’s film career? Share your favorite classic film in the comments.

Comments Off on Disney Voiceover Actress Annie Cordy Dies at 92