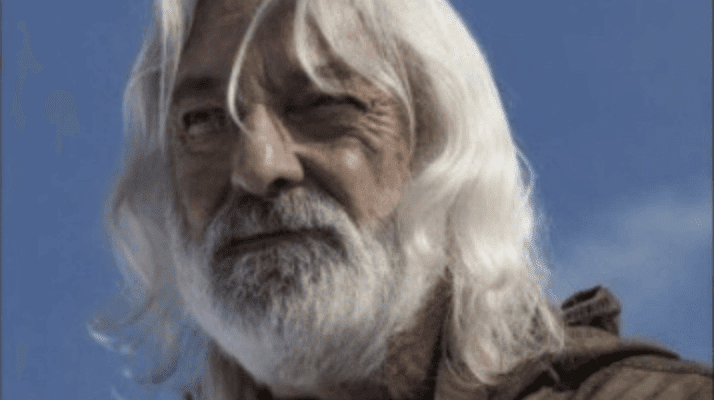 It has been confirmed that Star Wars actor, Andrew Jack, has died from complications of COVID-19 at age 76.

Furthermore, Jack was the dialect coach for Solo: A Star Wars Story and all three of the Star Wars sequel films, where he assisted English actor, John Boyega, with his American accent as rogue Storm Trooper, Finn.

Jack also worked on many other well-known films, such as Lord of the Rings, Alien v. Predator, and Robert Downey Jr.’s Sherlock Holmes, throughout his long Hollywood career.

Jack’s rep, Jill McCullough, stated that the actor and dialect coach’s wife was unable to be by his side when he passed away because she is currently quarantined in Australia. McCullough also said that there may not be a proper funeral at this time due to restrictions in place because of the global coronavirus pandemic.

Until production was halted a month ago, Jack was working as the dialect coach on the upcoming 2021 feature, The Batman, which stars Robert Pattinson as the iconic superhero. He also served as actress Veronica Ferres’s voice coach for Dreamland, which is currently in post-production and is due to be released later this year.

Jack worked in the film industry for over 30 years and will undoubtedly be missed by not only his family and friends, but the many cast and crew members he worked with over three decades in Hollywood.

The team at Inside the Magic sends sincere condolences to those who knew Andrew Jack and will continue to keep you updated about this story and how COVID-19 is impacting the film world overall.

Jack is not the only Disney actor to get coronavirus. Idris Elba , the voice of Chief Bogo in Zootopia, was diagnosed with the disease, though he was showing no symptoms. Tom Hanks and his wife, Rita, were also quarantined with COVID-19. The couple has now recovered and returned home. Finally, Rachel Matthews, who voiced Honeymaren in Frozen 2, has been chronicling her battle with coronavirus on social media.