Did Marvel And Robert Downey Jr. Just Make A Deal For An MCU Return? - Inside the Magic 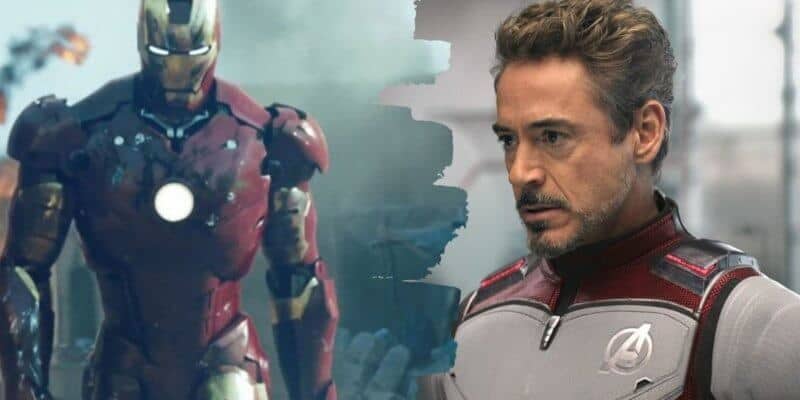 After the devastating, yet extremely heroic, loss of Tony Stark (aka Iron Man) in order to destroy Thanos in Avengers: Endgame, Marvel fans everywhere have been wondering and hoping that a return of Stark would come in the future.

Typically, there would be no possible way to bring Stark back to life but since this is the MCU, anything can happen. And now, we are hearing reports that Marvel is trying to figure out a deal with actor Robert Downey Jr. to bring him back for another film.

Related: Robert Downey Jr. Admits To Which Superhero He Would Play If Not For Iron Man

Reports in the past were stating that Downey Jr. was asking for a big paycheck in order to return as Iron Man, but after the disappointment of his latest film, Dolittle, it looks as though things have changed.

So guess what? Robert Downey, Jr. just signed a brand new contract with Marvel Studios to reprise his role as #IronMan. Surprise! Surprise! I guess “Dolittle” really messed his track record up big time after “Endgame”. I can definitely tell that a lot of you saw that coming.

Dolittle is considered a flop as it did not bring in nearly as much as anticipated. And after the disappointment, it looks as though the actor is reconsidering his return to the Marvel Cinematic Universe.

Related: How to Watch All 23 MCU Movies in Order; MCU Viewing Order

In fact, reports are saying now both Marvel Studios and Robert Downey Jr. have come to a mutual agreement! Now, keep in mind, nothing has been officially signed yet and no confirmation from Marvel has been released, but MCU fans everywhere have been celebrating as it looks like we will be getting more Iron Man in the MCU.

Some are hoping for a fourth Iron Man movie, which I think we could all get on board with!

We still don’t have a lot of details surrounding these reports, however, we hope some more news and confirmation comes soon! We would love to see Robert Downey Jr. return to the Marvel Cinematic Universe.

Last November, we also reported that Robert Downey Jr. would be returning to voice Iron Man in the Disney+ series, What If…? You can read more about this here.

How would you like to see Tony Stark return to the MCU? Let us know in the comments.