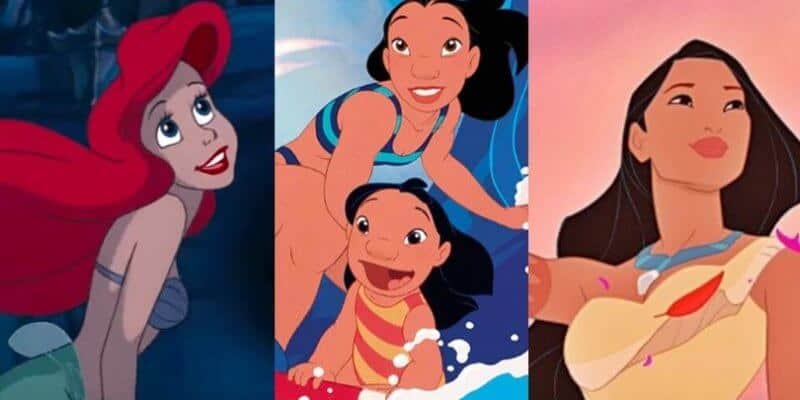 It has been confirmed that Ann Sullivan, a longtime Walt Disney Studios animator, has died from complications of COVID-19. Sullivan resided at the Motion Picture Television Fund’s (MPTF) skilled nursing facility in Woodland Hills, California.

Sullivan was the third resident of the MPTF home facility to pass away from the novel coronavirus. Actor Allen Garfield, age 80, and John Breier, age 64, both died last week.

Garfield made his film debut in 1968 and appeared in over 100 movies before passing away at the MPTF home. Breir was the  husband of a longtime member of the International Alliance of Theatrical Stage Employees (IATSE) union.

Sullivan worked on nearly 20 animated Disney films in her career at Walt Disney Animation Studios. Notably, she was a painter for Lilo & Stitch, Pocahontas, and the 1994 version of The Lion King. She also worked in the paint lab dispensary on The Little Mermaid.

Sullivan is being remembered fondly by those who knew her. MPTF President and CEO, Bob Beitcher, stated, ““Ann Sullivan was a remarkably gifted and resilient woman who chased her dream of life in California and work at Walt Disney and succeeded with grace and resiliency.”

“This young lady from Fargo, North Dakota, followed her sister Helen to California, and after studying at the Art Center in Pasadena, landed a job at Walt Disney in the animation paint lab in the early 1950s.”

“After a work hiatus – Ann was starting a family of four children – in 1973 she fought her way back into the business, at first at Filmation Hanna Barbera. But all she ever wanted to do was work at the Walt Disney Studios, and she did.”

The MPTF has existed to care for individuals in the film and entertainment industry for over 50 years. The charitable organization’s motto is “Caring is infinite” and, today, amid the coronavirus pandemic, they are striving to continue their mission to support people in entertainment however they can.

Another 10 residents at the nursing home and 8 MBTF staff members have been diagnosed with COVID-19 to date.

In a Deadline interview, Beitcher commented, that the team at the MBTF home has been in “constant communication with family members. The industry can be proud that it has supported us over the years so that we can provide this care to the most frail and vulnerable, and in some cases, to the end of their lives with gentle and dignified transitions.”

The ITM team sends our sincere condolences to those personally impacted by the death of Disney animation studios artist, Ann Sullivan, and the deaths of other MBTF home facility residents.