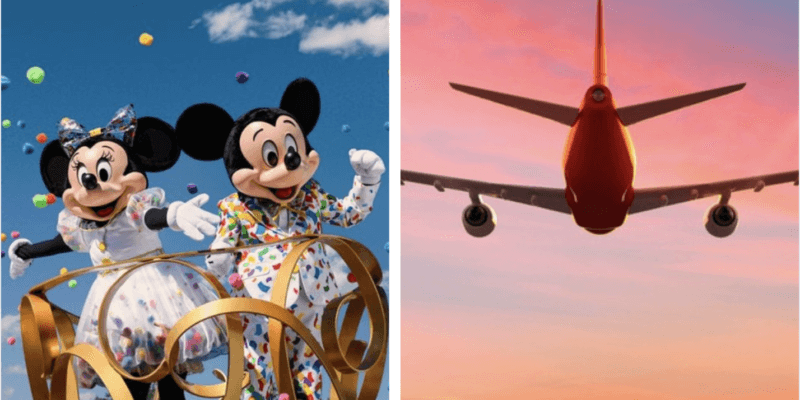 As of today, September 14, the United States has lifted many of the restrictions that had been placed on international travelers during the coronavirus pandemic.

According to a detailed Travel & Leisure report:

The CDC said in their announcement that international arrivals will not be screened for COVID-19 because “symptom-based screening has limited effectiveness” and asymptomatic passengers could continue to transmit the virus while passing the screening. Instead, the CDC will pivot its COVID-19 efforts “to more effective mitigation efforts that focus on the individual passenger.”

Travelers from (or who had recently traveled to) China, Iran, Europe’s Schengen Zone, the UK, Ireland, and Brazil were previously included in the mandatory enhanced health screenings.

Additionally, international flights will no longer be routed through designated airports starting Sept. 14.

Before today’s relaxed regulations went into effect, travelers who either lived in or had recently traveled to Brazil, China, Iran, Europe’s Schengen Zone, Ireland, and the UK had to undergo enhanced COVID-19 screening and were required to enter the United States via one of these airports:

According to Travel & Leisure:

Of the 675,000 passengers screened at the 15 airports, less than 15 were confirmed to have COVID-19. The relaxation of the screening rules will apply to both foreign arrivals and Americans returning to the U.S. from abroad.

What does this mean for Disney?

Traveler numbers at Orlando International Airport (MCO) have been steadily increasing and Labor Day weekend at Disney World and Disney Springs proved that demand to visit the Florida Disney property is still very much alive.

A recent study showed that Disney World’s Magic Kingdom is the most popular theme park in the world, with over 20 million annual visitors on average.

Although all four theme parks at Disney World are still operating at limited capacity, increased demand for tickets is always a good thing for the Walt Disney Company from a financial standpoint, especially given the state of the theme park industry as a whole at this time.