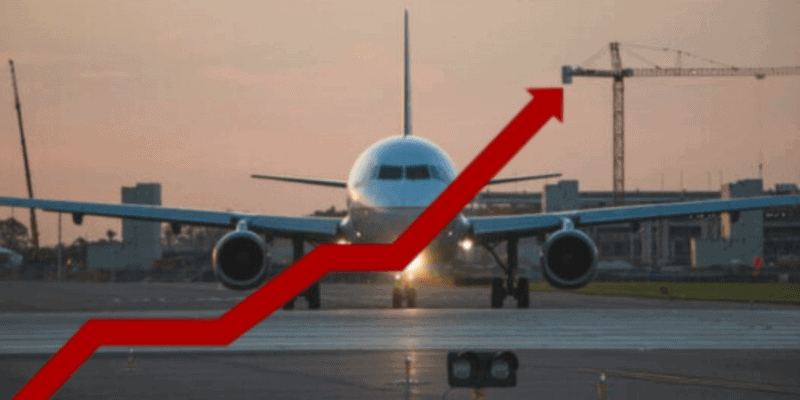 It appears that the number of people visiting Orlando, Florida is back on the rise, slowly but surely. Orlando International Airport published a press release on Friday, September 11, 2020, which showed that, while year-to-year numbers are still down considerably, there was an increase in passengers month-to-month beginning in July.

For the month of July, Orlando International Airport (MCO) saw an improvement of 310,000 passengers over June, giving the airport another gradual monthly increase…

…The biggest contributor to the July improvement, the number of passengers on board each plane landing at MCO was up by an average of 6.1 percent to 55 percent capacity.

“The last time we saw this many passengers moving through Orlando International was just as the pandemic struck in March,” says Phil Brown, Chief Executive Officer of the Greater Orlando Aviation Authority. “Since then, we remain encouraged as we have been consistently ranked as one of the seven busiest airports for passenger departures in the nation because of our slow and steady growth.”

What makes this increase even more significant is the spike in positive cases Florida recorded in the month of July. Despite the uptick in cases, people were clearly still coming back to Orlando. While the Orlando Airport does not state this directly, one has to wonder if the reopening of the theme parks at Universal Orlando Resort and the Walt Disney World Resort had anything to do with the increased travel.

While still down considerably from 2019–nearly 50%–Orlando International Airport saw promising numbers throughout Labor Day weekend, recording almost 99,000 passengers between Friday, September 4, and Monday, September 7. It was the best weekend MCO has had in half a year:

These numbers are also a significant improvement to the nearly-97% decrease in passengers recorded in April.

2020 has sent 13,803,951 through Orlando International Airport. That is a 54.43-percent year-to-date decrease when compared to 2019. But considering the month-to-month increases from June to July 2020, and the seminole numbers recorded this past Labor Day weekend, there seems to be a reason to be optimistic in the recovery of MCO and the flow of people through Orlando, Florida as a whole.

Do you plan to travel through MCO soon for a Disney World vacation?

Comments Off on Passengers Slowly Returning to Orlando International Airport