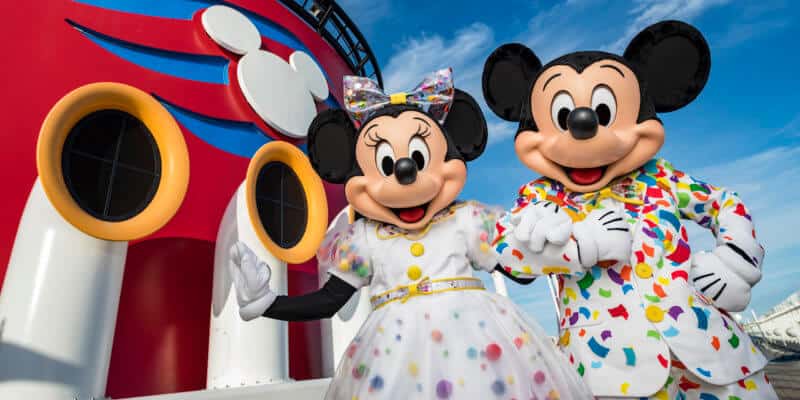 Yesterday, the Port of Galveston hosted its Board of Trustees of the Galveston Wharves meeting. During this event, Port Director and CEO Rodger Reeves provided an update about Disney Cruise Line based on recent conversations with Disney officials.

According to Disney Cruise Line Blog, Reeves began by discussing:

the embarkation process where Disney Cruise Line plans to only allow a limited amount of people in the terminal at a time which they currently do with port arrival times. However, it is anticipated the port arrival times will now be enforced to control the gathering of arriving passengers.

“…is targeting a 70% occupancy level when the Disney Wonder returns to service at the Port of Galveson, hopefully before the end of this year. Although November sailings are un-bookable, the Disney Wonder is slated to sail a 7-Night Bahamian Cruise from Galveston on November 20th barring any additional cruise cancellations.”

Reeves also told other Port of Galveston board members that “he has heard a 30% occupancy level is the threshold for a sailing to be profitable.”

This makes it a bit surprising that Disney, who has limited theme park capacity to a bare minimum, would be thinking about launching cruise ships almost 3/4 full. It does, of course, remain to be seen if the Disney Cruise fleet actually sticks to the 70% number. The Walt Disney Company has not made an official announcement at this time.

In addition to this news from the Port of Galveston, Disney Cruise Line’s Port Canaveral terminal has recently been undergoing renovations in preparation for the re-launching of other ships in the fleet, including the Disney Dream and the Disney Fantasy.

The full Port of Galveston meeting can be viewed here:

What are your thoughts on this latest Disney Cruise Line update? Are you looking forward to booking a DCL itinerary again soon?