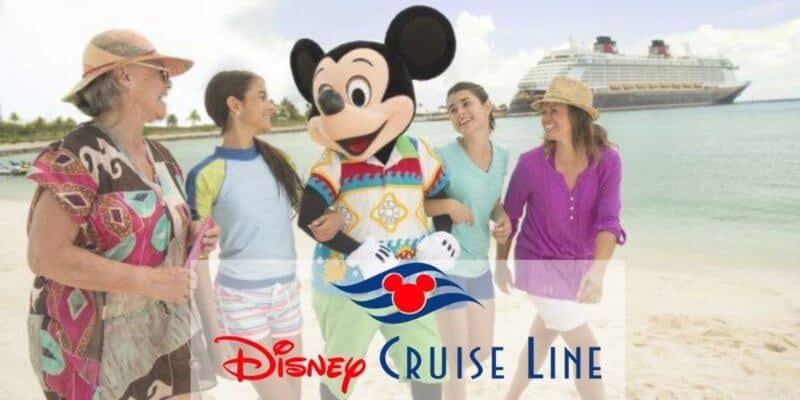 With the NBA having much success with the bubble at Walt Disney World Resort, it is leading the way for many other companies and opportunities for bubbles elsewhere. One place, in particular, that could be following in the NBA’s footsteps is Disney Cruise Line.

On Friday, August 21, the Magens Bay Authority held their monthly board Zoom meeting, in which they discussed the possibility of an exclusive zone or bubble on the beach for Cruise Ship Excursions tours and Disney Cruise Line guests who booked a Port Adventure.

According to the report, “For more than an hour at their monthly meeting Friday, members of the Magens Bay Authority Board batted around a loose-knit proposal from principals of Cruise Ship Excursions tour company for at least one cruise line to set up an exclusive zone on the beach between sheds 3 and 4 – roughly in the middle of the nearly mile-long stretch of sand – in expectation of a Disney ship returning as early as Nov. 15.”

Tour operators Billie and Martyn Crawford and Judy Reeve verbally proposed that “every other Wednesday Disney Cruise Line passengers would be allowed to congregate strictly among themselves on beach lounges set up in advance of their arrival, somewhere between shed 3 and shed 4, with no social distancing requirements.”

They also touched upon the fact that Guests from the cruise ship or the tour company would have to be assigned to guide locals and others away from the Disney designated area.

“The cruise line wants to keep people as far away from the guests as possible,” said Martyn Crawford.

In order to have this successful, the cruise line will require a portable bathroom, which will be equipped with air-conditioning, exclusive just for Disney Cruise Line Guests and passengers.

A temporary concession would also be placed in the area where the guests could buy drinks “only,” Billie Crawford said. “Water and canned sodas and beer, no mixed drinks.”

Of course, with any other project, it is impossible to restrict Guests from remaining in one place so when asked about passengers or Guests who may want to leave the bubble Billie Crawford stated, “They [the cruise line] recommend they stay within the bubble.”

Do you have a future cruise booked with Disney Cruise Line? Let us know your thoughts on a bubble in the comments below.

If you want to visit board Disney Cruise Line on your next family vacation, but aren’t sure where to begin planning, then don’t hesitate to reach out to our friends over at the Authorized Disney Vacation Planners at Academy Travel for a free quote.