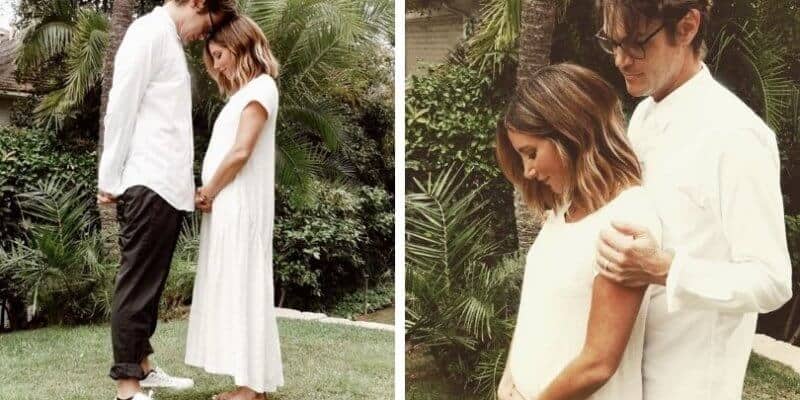 Hello Wildcat fans! Earlier today, former High School Musical star, Ashley Tisdale posted the sweetest photo on her Instagram announcing that she is pregnant! Ashley and her husband, Christopher French, have been happily married since 2014, and today they announced to the world their family is growing.

In her post, the actress, who portrayed East High drama diva Sharpay Evans in High School Musical, shared two simple (and adorable!) pictures of her and Christopher in white looking down at her little baby bump.

Of course, this news was a huge hit and a happy surprise to all Wildcat fans. Within six hours, the post has received over 1.5 million likes. Sharpay would be very proud of that!

Even though Ashley herself didn’t write any captions or comments on the post, other celebrities like HSM alumnae Vanessa Hudgens, Hayleigh Duff (sister of Disney star Hilary Duff), Emma Roberts, Lea Michele, Lucy Hale, and many others commented to congratulate the Mom and Dad to be. 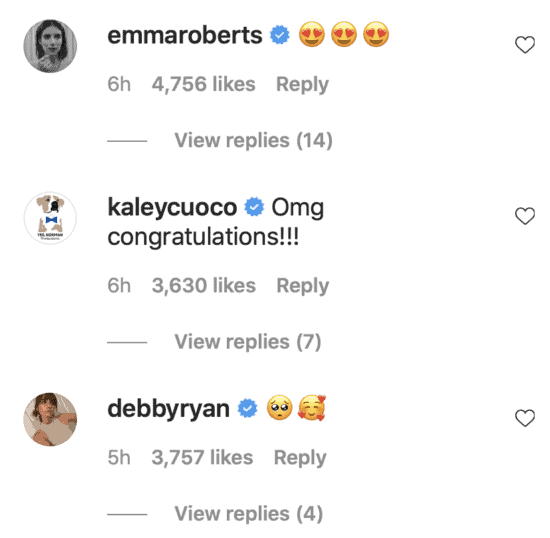 Also, the couple took to Instagram’s “Stories” feature to thank their friends and fans for all the love and positive energy following their announcement. 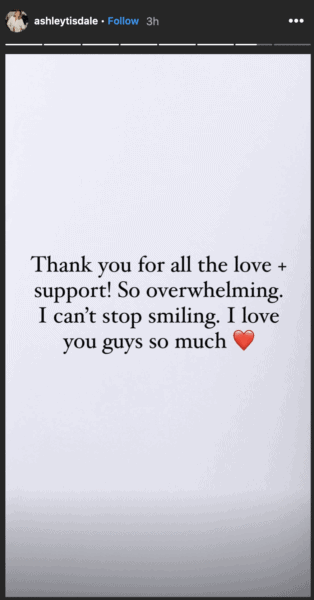 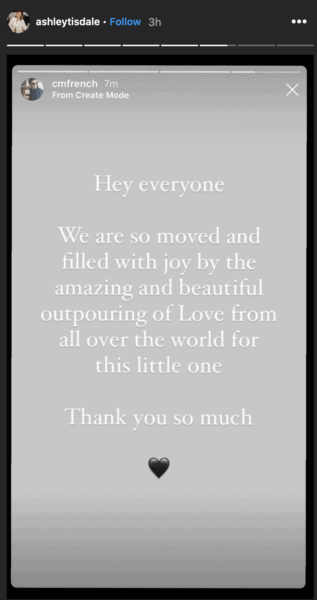 So much love to this adorable couple and amazing parents to be!

If you are not sure why the huge hype about this particular baby announcement, you were living under a rock in 2006, or just didn’t watch much Disney Channel.

High School Musical was a movie released by Disney that became a worldwide proportion instant hit! The teenage high school film followed the live of Gabriella Montez (Vanessa Hudgens) as she enters as a new student at East High School. There, Gabriella falls for the Wildcats’ basketball team captain Troy Bolton (Zack Efron).

Nerdy and shy, Gabriella ends up involved in the school’s upcoming drama club musical, where she ends-up stealing the spotlight from school star Sharpay Evans (Ashley Tisdale). The story develops around the school play and the relationships between the main characters.

Ashley Tisdale’s character, Sharpay, is a super dramatic, glamour-loving teenage girl. She and her brother, Ryan Evans, dream of becoming Broadway stars, and the process to achieving this includes commanding the drama department at East High School.

High School Musical was such a hit that a second and third movies where made, and Disney had several High School Musical  TV shows and movies produced in others countries, such as Brazil and Mexico. The hype is also not over since Disney+ announced a brand new series in 2019.

Due to the movie’s success over a decade ago and it’s cult following today, it is no surprise that fans are over-the-moon to learn Ashley’s happy news. After all, aren’t “we all in this together”?

So, now what are you cheering for? A mini-Sharpay or a little boy? Let us know in the comments below.