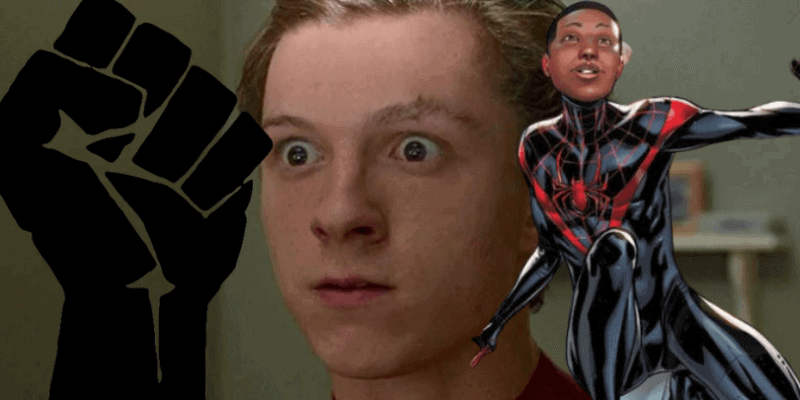 Marvel comics have come under fire this week for apparently removing the Black Lives Matter logo from a Spider-Man comic book cover.

The change occurred over a year ago, but that hasn’t stopped Twitter from pointing it out and speculating why Marvel made the change.

The logo first appeared in an issue of Miles Morales: Spider-Man #9 where the hero can be seen swinging through Brooklyn, where he passes a streetlight baring the famous logo. This image was shown as a preview on artist Patrick O’Keefe’s Twitter page ahead of the book’s release.

However, when the comic book was released on August 14, 2019, the Black Lives Matter logo was suspiciously absent. Check it out: 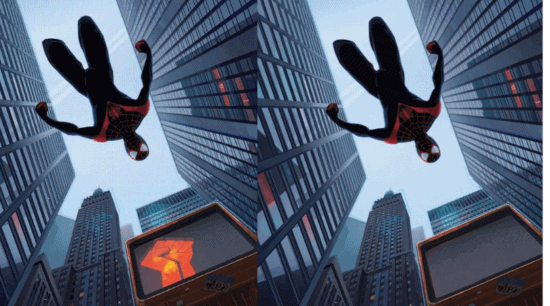 Lately, Marvel comics fans have looked to the company for wider diversity that represents all creeds and colors, including the Black community. 2020 has seen a surge in the civil rights movement and the fight against racial injustice through the Black Lives Matter protests.

Seeing racial diversity in the pages of Marvel comic books is more important to fans now than ever, and Miles Morales is at the center of it all. Miles allows young people to see that the world’s most famous superhero (ok, maybe the second most famous after Batman) can be a Black man, too.

Civil rights activists find race particularly important in regard to Marvel, as historically its superheroes have been vastly made up of white people.

One Black lives matter protest even saw a Spider Man cosplayer take to the streets to protest systemic racism. They weren’t dressed as Peter Parker, but Miles Morales, the Spider-Man that a Black person can see themself in.

Why did Marvel remove the Black Lives Matter logo?

In light of all this, it’s confusing for many to see Marvel remove the logo. Some have pointed out that it is odd for a company so intent on pushing diversity and inclusion to remove a logo so closely associated with fighting injustice.

These Twitter users have their thoughts about why the logo may have been removed;

Because they don't want people to complain that it's "too political"