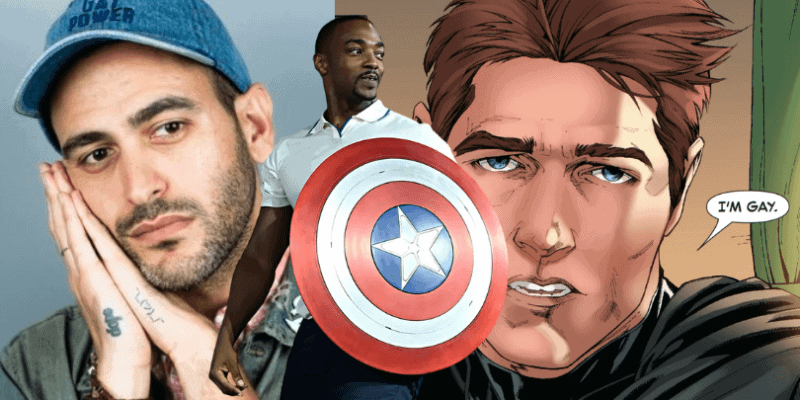 The Black Lives Matter movement has continued to draw attention to the diversity (or lack thereof) in some of the most well-known organizations. For example, Marvel diversity issues have been called out by The Falcon and the Winter Soldier‘s Anthony Mackie, though the actor later somewhat backtracked on his remarks.

However, it seems that the perceived issues at Marvel aren’t limited to the screen, as a former Marvel comics writer has written a blog discussing what he says is the company’s big diversity problem. 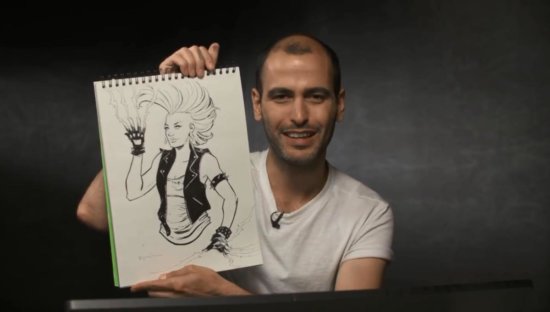 In his post, “On the Subject of Marvel Comics,” Grace discusses his issues during and after the writing of Iceman, which was cancelled due to low sales before being revived again.

Grace claims that while at the company, he pitched to write for a core avenger and a “Marvel legacy character,” namely the most iconic superhero the company has: Spider-Man. The proposal was for an “all-ages” series.

According to Grace, he turned in an idea that he was happy with after much work, but was told to stick to Iceman as writing for an all-ages production requires experience in that field. However, Grace retorted that he actually has said experience:

“[Marvel‘s talent relations guy] said that Marvel only wanted people with experience in all-ages because there were different formatting rules than what goes into a standard comic script.

I mentioned that I did an all-ages book for Simon and Schuster, a middle grade series for Image Comics, short stories for Boom Studios, and edited an all-ages title for Robert Kirkman. The talent relations guy was like, ‘Oh, I didn’t know all that.’”

Grace says that he didn’t hear any more and claims that none of the writers hired for the project had the “all-ages” experience the Marvel executive told him he needed. 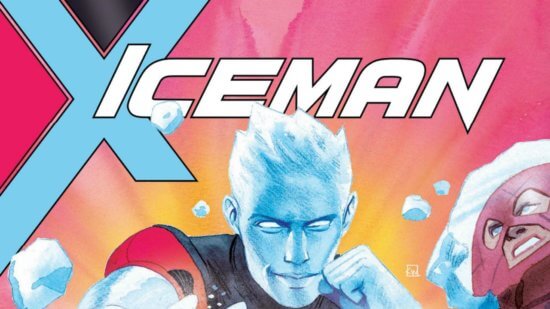 Grace’s comments are not unlike those made by Anthony Mackie about the state of diversity in Marvel superhero movies. Despite writing for one of the company’s more diverse characters (Iceman had recently come out as gay), Grace claims that Marvel‘s recent “inclusive PR moves” are merely skin-deep.

“Stories like what I’ve written need to be considered when discussing if Marvel has actually done anything to be accountable for not only hiring more diversely, but for fostering an environment where those people feel valued. My only advice to Marvel would be: fucking hire a third party organization to teach you all how to do this right… you can’t keep propping Sana up on a podium and pat yourselves on the back for doing half of the bare minimum.”

To the man on the street, Marvel looks like it has made a significant attempt to address its diversity issue on the screen and on the page. While the “white man mold” seems to represent the vast majority of those behind the camera (as per Mackie’s comments), audiences have seen a more diverse Avengers team as of recently, instead of the early cast in the MCU Phase One films. The current cast is certainly still majority white, but many Marvel fans see the introduction of Captain Marvel and other diverse heroes as a step forward.

The Marvel Cinematic Universe and Marvel comics are universally popular, and though Black Panther and Captain Marvel are diverse additions to the Marvel Universe, many believe that more action needs to be taken behind the camera and the pages of the comic books alike, given the recent comments made by Grace and Mackie.

Grace’s conclusion leaves his own impression of working for Marvel Comics:

“This is a company that has a bad reputation for not treating anybody fairly, so there is always the argument that Marvel Comics is just run by a box of pythons who indiscriminately poison and devour folks.”

What do you think about Grace’s comments? Let us know in the comments below.