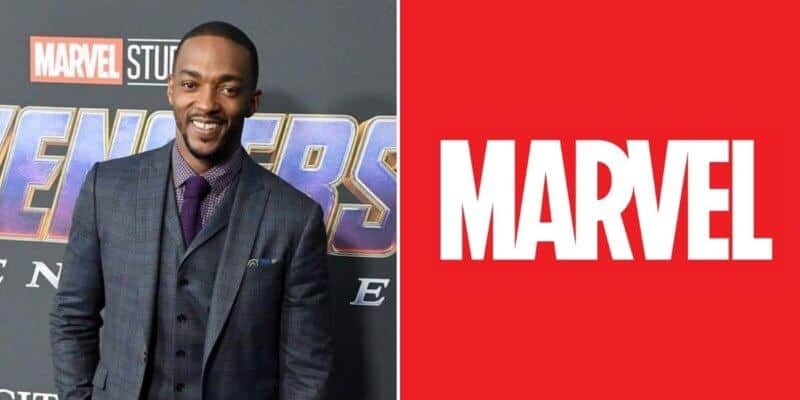 Actor Anthony Mackie, known for his role in seven different Marvel films, recently spoke out against the company for its “lack of diversity”.

Mackie, known for playing Sam Wilson (also known as Falcon) in several different Marvel Cinematic Universe films including Captain America: The Winter Soldier, Avengers: Age of Ultron, Ant-Man, Captain America: Civil War, Avengers: Infinity War and Avengers: Endgame spoke out recently during Variety’s Actors on Actors on his thoughts with Marvel and its “lack of diversity”, which really bothers him.

But now, the MCU actor is clarifying what he said during Variety’s interview in a new interview with Fatherly. Mackie began with, “I’ll say this: I don’t think what’s happening is a racism problem. I think it’s an unawareness problem. With Marvel, I really think with most companies, they feel like they’re doing what they should be doing. In no way, shape, or form, is it enough.”

“My big thing is, put your money where your mouth is. You can’t cast a Black dude as one of your main superheroes and not expect him to have that conversation. It’s just in my DNA to have that conversation,” he continued. “It’s a huge opportunity for me to be part of the Marvel universe so it’s my job to make sure the Marvel universe is as good as it can be.”

You can check out Mackie’s initial comments during Variety’s Actors on Actors here:

“When The Falcon and The Winter Soldier comes out, I’m the lead,” Mackie stated. “When Snowpiercer comes out, you’re the lead. We have the power and the ability to ask those questions.”

“It really bothered me that I’ve done seven Marvel movies where every producer, every director, every stunt person, every costume designer, every PA, every single person has been white,” he continued.

When the topic of the Marvel movie, Black Panther, got brought up, (which if you have seen the film, you know that basically the entire cast and crew are African American), Mackie stated that because of the situation, it technically might even be worse than you think.

Anthony Mackie is set to star as the lead in the upcoming Marvel series, The Falcon and The Winter Soldier, which was recently delayed to be released on Disney+ due to the current pandemic. The Marvel actor is also set to take over as the new Captain America as seen at the end of Avengers: Endgame.

What do you think of Anthony Mackie’s thoughts and clarification? Let us know in the comments below.