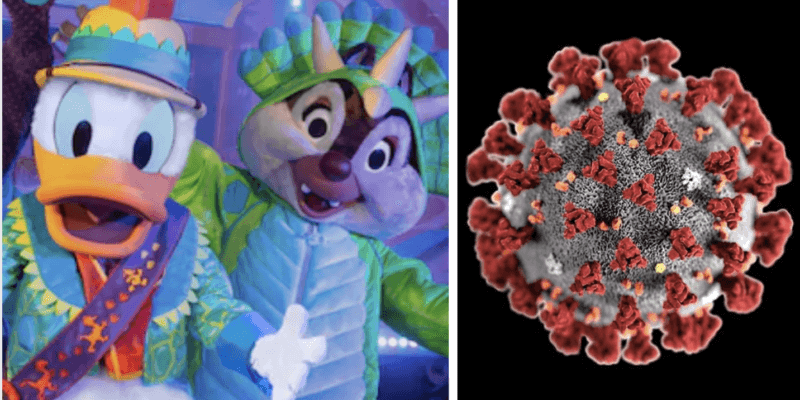 Yesterday, it was announced that Walt Disney World Resort in Florida would be providing free COVID-19 testing to its Cast Members and family members. We also knew Disney issued a statement yesterday regarding information about a new COVID testing center, which will be available for both Cast Members and the general public in Osceola County. However, we now know the location of this new testing center.

The site, at 3010 Maingate Lane, lists its operating hours from 7 a.m. to 4 p.m. daily through Aug. 17, but will only be available to Disney workers and their families on Thursday. The site opens to the general public Friday, but there will be a dedicated lane for Disney cast members, officials said.

“We have offered the location to help with community testing. The Florida Division of Emergency Management will operate the location which is available to Cast Members and their immediate families as well as Florida residents. Any suggestion that this has been done as a result of any one union is unfounded. Our actions support all cast and our community at large.”

The “one union” referred to by the Walt Disney Company spokesperson is the Actors’ Equity, who had previously denied Disney’s plans for stage performers to return to work.

The Walt Disney World experience right now looks very different than it did in a pre-pandemic world. Before you hit Main Street, U.S.A., there are a few key things you should know.

One major change is that no Disney World Guest over age 2 will be allowed in the gates without an approved face covering. This is enforced in all four theme parks and at Disney Springs.

Furthermore, there is currently no park hopping available in a bid to enforce social distancing. In order to gain entry to any Disney World theme park at this time, you’ll need to make a reservation using the Disney Park Pass System. This is true for Annual Passholders, single-day ticket holders, and multiple day ticket holders.

With a bit of preparation, the magic of Walt Disney World Resort is still alive and well in Lake Buena Vista!

What are your thoughts about the new onsite Disney World COVID testing location? Will you be taking advantage of the new COVID 19 testing site?

If you want to visit Magic Kingdom, EPCOT, Animal Kingdom, or Disney‘s Hollywood Studios soon, contact the experts at Academy Travel to help you plan every detail of your vacation.