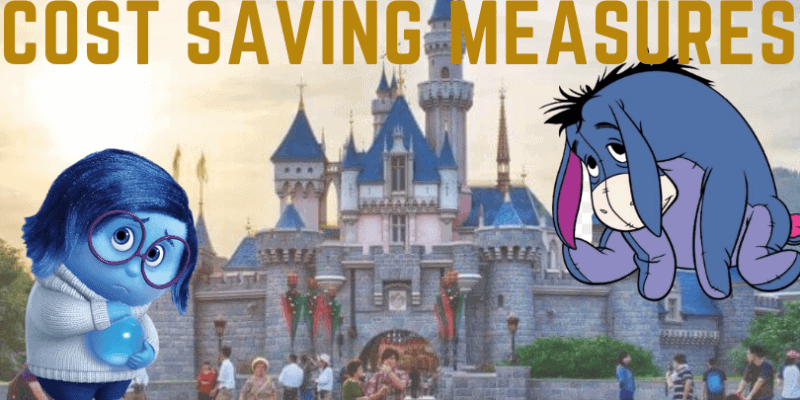 After closing its doors once more, Hong Kong Disneyland faces even more hardship as the resort has asked a substantial number of staff to take unpaid leave.

Starting August 17, all of the theme park‘s cast members will be asked to take a day of unpaid leave every week, a Hong Kong Disneyland spokesperson has confirmed.

Executives at Vice-President level and above continue to take a 20 to 30 percent pay cut, as they have since April.

The park‘s cast member’s union Chairwoman Ellen Cheng Lai-yee confirmed in a statement that around 4,000 full-time cast members would be affected by the decision:

“I call it reasonable. But if the firm is more understanding, it can show some sympathy to some staff [who need to support their family] and handle them according to the circumstances they face.”

It is unclear when the Hong Kong Disneyland unpaid leave will end.

The pandemic has affected the whole world and initially caused every Disney resort to close indefinitely. However, the virus outbreak has hit Hong Kong harder than most, with a third wave sending it back to square one last month.

This coronavirus resurgence caused Hong Kong Disneyland to once again close its doors on July 15, after it had initially re-opened on June 17.

Disney fans on Lantau island still have no idea when their local Disney park will reopen, though a report from the South China Morning Post claims that the territory today saw its lowest coronavirus numbers in nearly a month.

The Chinese outlet also reports that tourism has ‘almost ground to a halt’ with visitor numbers in the first half of 2020 down by 90%. While this is unsurprising, it sets a worrying precedent for the future of the Hong Kong park, particularly in light of Disney‘s losses due to the coronavirus pandemic.

Shanghai Disneyland continues to operate with prevention efforts like social distancing measures in place, despite a report from China Briefing highlighting eighteen new Chinese cases coming to the city from an international flight.

We’ll provide more detail on the Hong Kong industry, coronavirus cases, and Disney park updates as we hear them.

What do you think of this? Let us know your thoughts below.