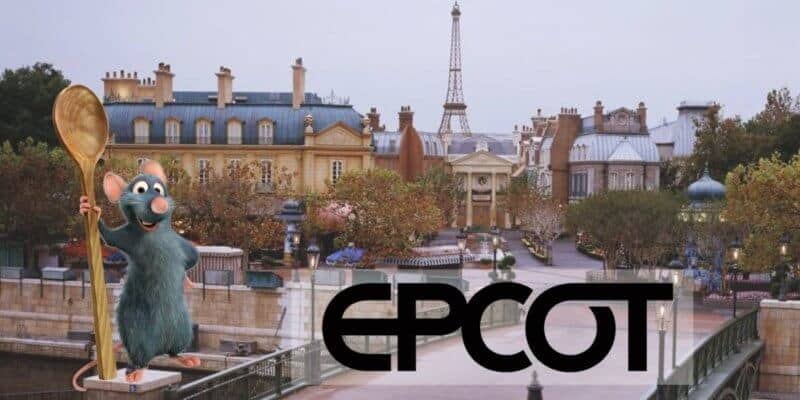 Bruno Vrignon, 61, an executive chef at EPCOT’s France pavilion, announced on Friday that he has decided to retire after 38 years with the company.

According to ScottJosephOrlando.com, Vrignon has been working at EPCOT’s France pavilion since it opened in 1982. He was a chef at Chefs de France and Monsieur Paul, which both remain closed during this time. Both Chefs de France and Monsieur Paul are operated by JBI LLC, which is a company owned by Jerôme Bocuse, who is the son of the late master chef.

Eric Weistroffer, JBI’s executive director, has stated that at this time, they are unsure of who would take over as executive chef now that Vrignon retired.

The official description of this restaurant in the France pavilion at Walt Disney World reads:

Delight in French nouvelle cuisine at this family-friendly brasserie as you drink in views of World Showcase promenade.

Be transported to the heart of Paris at this charming café. With its high ceilings, intricate mosaic flooring and expansive windows looking out onto the promenade, this bright and airy restaurant features innovative French cuisine.

Celebrating fresh and simple ingredients, the menu changes seasonally but may include such delicacies as beef tenderloin, classic onion soup and roasted duck with cherries.

Guests 21 years of age and up can pair their entrée with a selection from the extensive list of imported French wines. For the perfect ending to any meal, try the Chefs de France signature crème brûlée or the famous profiteroles, served with vanilla ice cream and warm chocolate sauce. Advance reservations are highly recommended.

Make it an evening to remember at Monsieur Paul, a gourmet restaurant serving classic French cuisine.

Delight in the culture and flavors of France that renowned chef Paul Bocuse has shared with the world for decades.

Here, you’ll discover a focused wine list, inventive twists on traditional French dinner and breathtaking views of World Showcase. This is the perfect place to celebrate a special occasion or simply savor delectable cuisine in a serene setting.

Have you ever dined at either of these restaurants in the France pavilion at EPCOT? Let us know in the comments below.