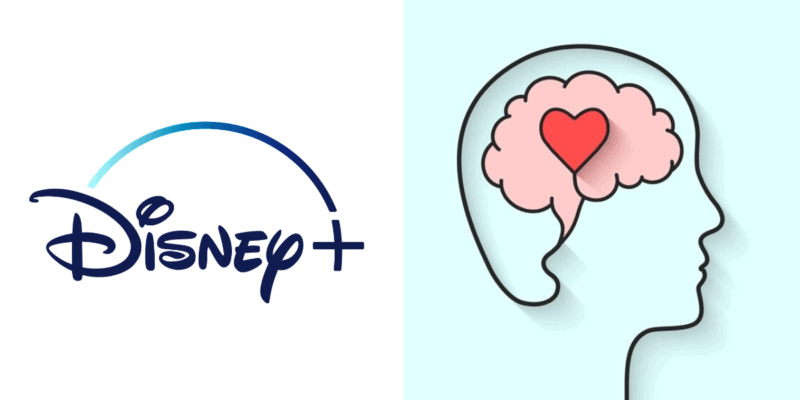 It looks like watching Disney+ is good for your mental health.

A fintech company called Self Financial conducted a study with 1,000 Americans to discover “the true cost of mental health.” It was found that an average of $287 a month is spent on mental health in the United States, and 52% of them see streaming services, as a primary “indirect” way to benefit their mental health. Direct methods being seeking counseling or mental health apps.

While 52% saw all a streaming service like Disney+ as being beneficial for mental health, 18% stated that it was one of the three most important ways they have combated the strains both the pandemic and society’s shuttering reaction to the pandemic have put on their mental health.

Not only that, but 18% of those surveyed stated streaming services had the most positive impact on their mental health. That means 18% see watching Netflix, Disney+, or HBO Max as counseling, mental health apps and podcasts, journals, music, sports and exercise, and even alcohol.

Kristie Norwood, Ph.D., a Licensed Clinical Psychologist, explains why it makes sense for people to rely so heavily on the movies and TV shows provided by streaming services:

“Television shows can serve as a mechanism for people to mentally avoid dealing with everyday life challenges, remain connected to popular culture, experience positive emotions, and validate aspects of their lives. Through portrayed character experiences, viewers are able to feel a sense of internal connection, validation and normalization when their personal life situations are displayed; this pleasant connection and gratification often triggers dopamine in the brain which causes the behavioral response of continuous streaming, also known as “binge-watching.”

Related: New App Lets You Share Disney Plus With Friends

This is not the first time Disney has been cited as being beneficial to one’s mental health. In February, we shared a story about a psychiatrist prescribing Disneyland or Walt Disney World trips to his patients. He believes “humans exposed to environments encompassing the patient with positivity and experiences that are enriching have changed the outlook for the patients.” And Disney Parks are examples of such positive and enriching environments.

It appears that the real-life magic one finds in a Disney theme park, which Psychiatry Today’s Dr. Sanders referred to, comes through Disney+ and a number of people have been relying on its collection of Star Wars, Pixar and Disney movies, and more to get them through this difficult time.

Comments Off on Study Shows Disney+ is Good for Mental Health