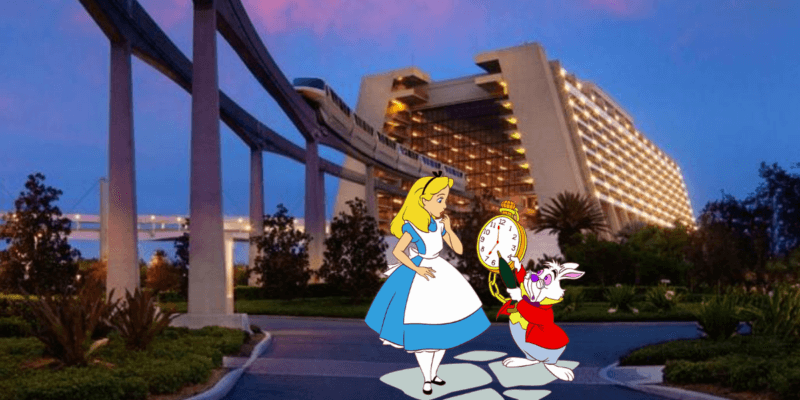 The Walt Disney World Resort is no longer allowing Guests to check out late from their Disney Resort Hotels.

While Guests were previously able to push checkout to as late as 2:00 p.m., all checkouts must happen by the earlier time, 11 a.m.

We received confirmation of this news by a Cast Member at Disney’s Contemporary Resort. She explained that hotels were eliminating late checkouts to give cleaning crews plenty of time to do all of the necessary extra cleaning and sanitation required by the new health and safety protocols.

According to our source at the Contemporary, the extra sanitation measures take resort cleaning staff as much as an extra hour or more to turn around a room for incoming Guests set to check-in between 3 p.m. and 5 p.m.

We should make it clear that standard check-out at a Disney Resort Hotel is normally at 11 a.m. unless a late check-out was requested. Depending on availability, late check-outs could be pushed back as far as 2 p.m. that day, potentially making it easier for Guests to spend one last half-day at Disney World.

There is no word when late check-out privileges will return.

This is just the latest news from Walt Disney World Resort Hotels. Recently, we shared the news that the NBA looks to slowly vacate the hotels they are currently occupying as teams slowly get eliminated from the playoffs.

NBA teams that have been mathematically eliminated on or before Aug. 12 will depart campus immediately after their final game has ended. Following game, teams will shower in designated rooms at the Coronado Springs Resort, receive meal and take team bus to airport.

At the completion of the tournament, Disney’s Yacht Club, the deluxe  Grand Floridian Resort and Spa will open to Disney Guests on September 21, 2020, and the Coronado Springs Resort will resume Guests reservations on October 14, 2020.

Walt Disney World has also begun offering Annual Passholders major discounts on resort hotel reservations. Passholders who make a reservation from now until September 30 can receive up to 40% off on their stay at several Deluxe Resorts. This includes the Contemporary’s Bay Lake Tower.

While the NBA occupation and elimination of late check-out can be a problem for some Guests, the cleaning and discounts make it clear that Disney Resort Hotels are trying to keep the quality and magic of Guests’ experience as high as possible, all things considered.

Are you upset about the lack of a late checkout? Do you use late check-out on your Disney World Vacations? Let us know in the comments!