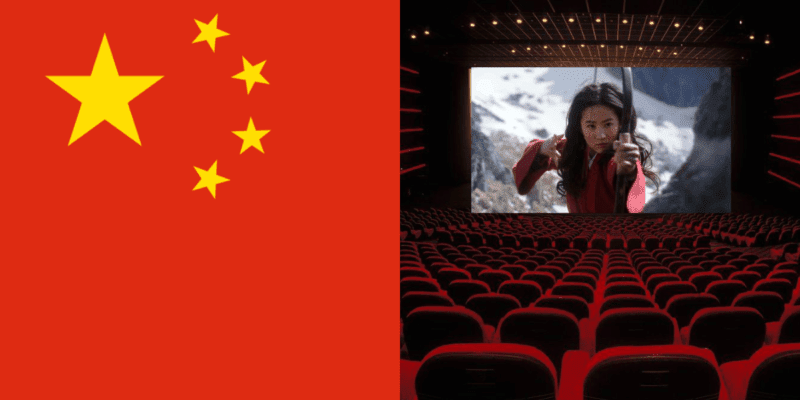 It is now confirmed that moviegoers in China will still get to see Mulan on the big screen.

The company announced on Tuesday that Mulan will be released in Chinese theaters. According to Deadline, Disney shared the news to their Chinese audience on the social media platform Weibo writing “the magnolia blossoms live up to expectations and come as promised” and “the theater is about to bloom.” No official release date has been announced.

As for the United States and the rest of Disney’s markets, Mulan will be available on Disney+ starting September 4. 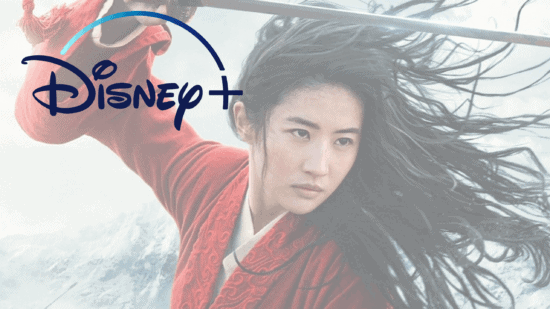 During its quarterly earnings call on August 4, Disney announced that, after delaying the theatrical release multiple times, its latest live-action remake, Mulan, will now be released on Disney+ with a $30 upcharge for subscribers who want premium early access.

The news came as a major disappointment to not just moviegoers but theater owners in the United States and in Europe who were counting on blockbuster releases from Disney and the rest of Hollywood to help keep their business alive.

We recently reported on the frustration theater owners are feeling both in major studios being unwilling to release their blockbusters and how they are feeling after this announcement. Their words of distress echo for the entire industry after concerns surrounding the global pandemic forced them to shutter for months.

“It’s really a huge effort to stay open right now for most of us, but we were assuming there would be some ambitious movie releases in the coming weeks. By losing Mulan, we lost the possibility of offering our audiences a long-awaited film that would have helped us after these past hard weeks. It is also a bad message to send to the public [who had been expecting a theatrical release].” –French theater owner Gerard Lemoine.

“While no one underestimates the challenges facing studio colleagues, at a time when many operators are showing faith in our business by investing in the safeguards necessary to re-open, we need the major studios – and film distributors in general – to do the same…With cinemas across the UK now continuing to re-open and welcome back their customers, the decision by Disney yesterday to put Mulan on their Disney+ service and not into cinemas will be seen by many as hugely disappointing and mistimed.” -Phil Clapp, head of the UK Cinema Association.

“We need their movies. Distributors who want to play movies theatrically, they can’t wait until 100% of markets are allowed open because that’s not going to happen until there’s a vaccine widely available in the world.” – John Fithian, president and chief executive of National Association of Theater Owners.

At this time, the Walt Disney Company hasn’t shared more explanation for the move, although it was announced in the company’s earnings call that Mulan would be available on Disney+ in markets where the streaming service is available, and it will be released in theaters in markets without Disney+.

Are you surprised to see Disney continuing to go ahead with a theatrical release in China? Let us know in the comments!