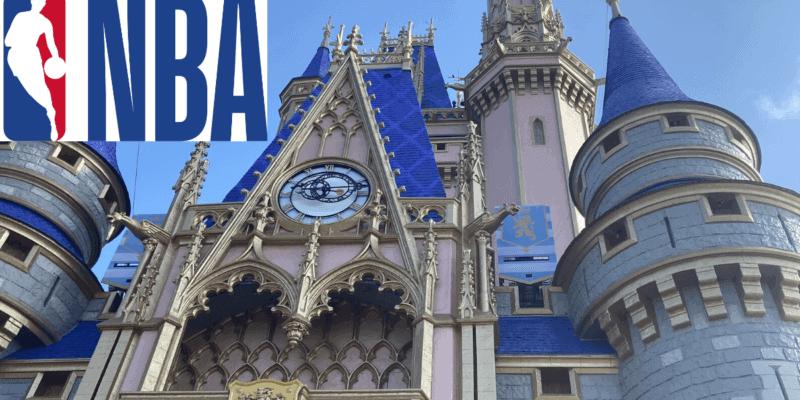 Last night, the NBA announced that, over the past week, no players inside the Disney Bubble have tested positive for COVID-19.

According to an NBA press release,

Of the 346 players tested for COVID-19 on the NBA campus since test results were last announced on July 13, zero have returned confirmed positive tests.

In the event that a player on the NBA campus returns a confirmed positive test in the future, he will be isolated until he is cleared for leaving isolation under the rules established by the NBA and the Players Association.

This news comes one week after the NBA announced that two of its players on-property did test positive for COVID-19 and were sent off-campus to isolate at home. When we at Inside the Magic covered that story, we made it a point to mention that the players were still in the self-isolation stage of the term that required players to wear a face mask at all times and remain six feet apart from their teammates even in group workouts.

It appears that those precautions have paid off. While those two players tested positive, the health and safety measures have kept the disease from spreading to the other players.

According to CBS, the season will officially recommence on July 30 with scrimmages beginning Wednesday, July 22. The scrimmages will be played with 10-minute quarters and the players’ health will be closely monitored.

According to The Athletic, the NBA will also begin “Phase 5” on July 22. It specifies that during that time, teams will only scrimmage with the other teams at their hotels. Players will also have the chance to socialize with players and team staff staying outside their own hotels. However, they are still not permitted into each other’s hotel rooms. NBA teams are currently divided between three Disney resort hotels: Gran Destino Tower at Disney’s Coronado Springs, Disney’s Grand Floridian Resort & Spa, and Disney’s Yacht Club.

Have you been keeping up with the NBA in its Disney Bubble lately? What do you think about it? Let us know in the comments!