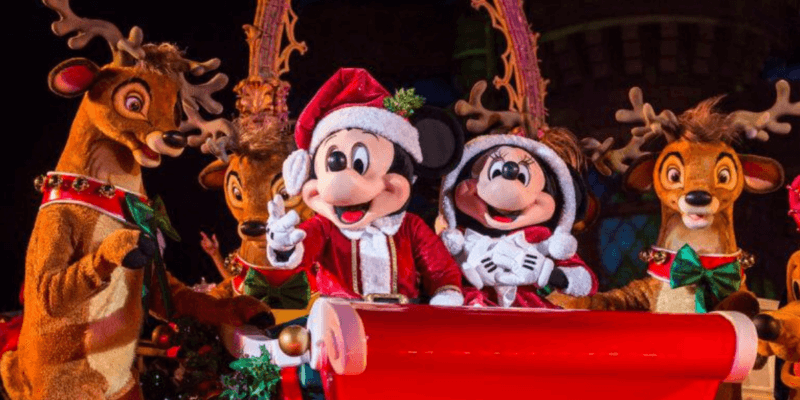 The Walt Disney World Resort announced a few weeks ago that its extra-ticket Halloween party in Magic Kingdom Park, Mickey’s Not-So-Scary Halloween Party, was canceled this year. So far, the mega-resort has remained rather mum on its annual Christmas event, Mickey’s Very Merry Christmas Party.

But Disney fans have begun to ask whether Disney is still planning to host the Holiday event and whether they can or should.

There are no official answers to any of those questions from Disney right now. But in this reporter’s opinion, Mickey’s Very Merry Christmas Party should still happen. And the Magic Kingdom’s Annual Passholder Preview is proof of that. 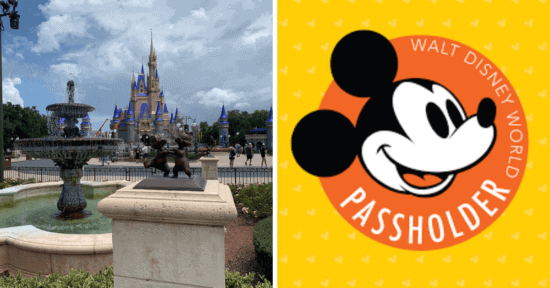 Magic Kingdom’s Annual Passholder preview was very similar Mickey’s Very Merry or any other event. It was a special invitation-only event happening inside the theme park, and it was great!

While there was no exclusive merchandise for the event, the mad rush to purchase Splash Mountain merchandise and the availability of brand new merch such as face masks gave Cast Members a dress rehearsal for facing the scramble for merch at special-ticketed events like Mickey’s Very Merry Christmas Party.

The Passholder preview also showed Disney World that Guests would remain physically distant, especially when guidance markers were placed on the floor. This insight could come in handy when the resort is confident enough to bring back experiences such as shows and fireworks.

Now, it makes sense that Mickey’s Not-So-Scary Halloween Party was canceled. From necessary face masks interfering with the costumes to the trick-or-treating opportunities, a lot more of Disney World’s Halloween party would be removed due to current health and safety protocols.

Mickey’s Very Merry Christmas Party may not be so hindered. Yes, there are the parades, the fireworks, and special meet and greets, but that’s it. Perhaps the only other thing is the complimentary hot cocoa, cider, and cookies one can find all over the park.

I think social distancing can be enforced at a separate-ticketed event like Mickey’s Very Merry Christmas Party. After seeing Guests obey the markers in attraction queues, I really believe if Magic Kingdom covered the hub and Main Street with the social distancing markers, that people will abide by them and we can at least enjoy the Once Upon a Christmastime Parade, Minnie’s Wonderful Christmastime Fireworks, and watch Elsa light up Cinderella Castle in A Frozen Holiday Wish.

The number of days will probably be limited, the number of Guests will most likely have to be reduced–prioritizing the Disney Resort Hotel Guests, and refunding everyone else, for example. The rare character meet and greets will have to be socially distanced, and the parade will likely have to be cut up into several cavalcades as it is currently, but I truly believe it will still be worth it. And I think that Disney World has enough time left to plan and modify the event to still be as magical as possible.

While Mickey’s Very Merry Christmas Party is a lot of fun, if Disney World hosts a modified version this year, it will continue to prove that Disney Magic can endure through these difficult times.