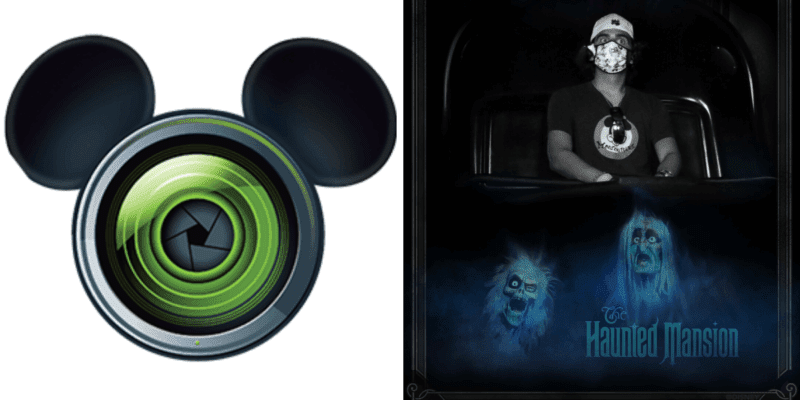 Walt Disney World wants its Guests to keep their face masks on while they ride the beloved attractions, and they mean it. The resort announced that if you decided to take off your mask for the picture taken on the rides, you will not receive the photo, as masks are required at all times.

A Walt Disney World public relations director confirmed to CNN that Guests who take their masks off for ride photos will not receive them and that it complies with the mega-resort’s pre-existing policy of refusing to release ride photos which show Guests doing something unsafe or inappropriate on the ride.

Disney states in its terms and conditions for PhotoPass:

Face Masks are also required to stay on for all PhotoPass locations.

There are several attractions at Magic Kingdom park alone that provide Guests with unforgettable memories. The most iconic include Splash Mountain, Space Mountain, and Buzz Lightyear Space Ranger Spin. Disney has also added ride photos on Pirates of the Caribbean, Haunted Mansion, and Seven Dwarfs Mine Train.

Outside of the Magic Kingdom, other Disney attractions known for their mid-ride photos include Tower of Terror and Rockin’ Roller Coaster at Disney’s Hollywood Studios, Test Track at EPCOT, as well as Expedition Everest and Dinosaur at Disney’s Animal Kingdom.

For Annual Passholders and other Guests who frequent the parks, it is easy to identify exactly where Disney positions the camera on the attractions and attempt to pull off some silly coordinated picture. But there is a limit to what Guests are allowed to do. And, in this case, they must keep their face masks on, or they will never get to see it.

Disney World’s face mask policy plainly states that masks must be worn at all times. It reads as follows:

Face coverings are required for all Guests (ages 2 and up) and Cast Members. Please bring your own face coverings and wear them at all times, except when dining or swimming.

At this time, based on guidance from health authorities, neck gaiters and open-chin triangle bandanas are not acceptable face coverings.

Disney World has also created several mask-free “relaxation zones” throughout the parks. There are three at Magic Kingdom. These are the designated places scattered throughout the park which you should be aware of if you are going to need to remove your mask at any time.

What do you think about Disney’s PhotoPass policy? Do you think its right? Let us know in the comments!